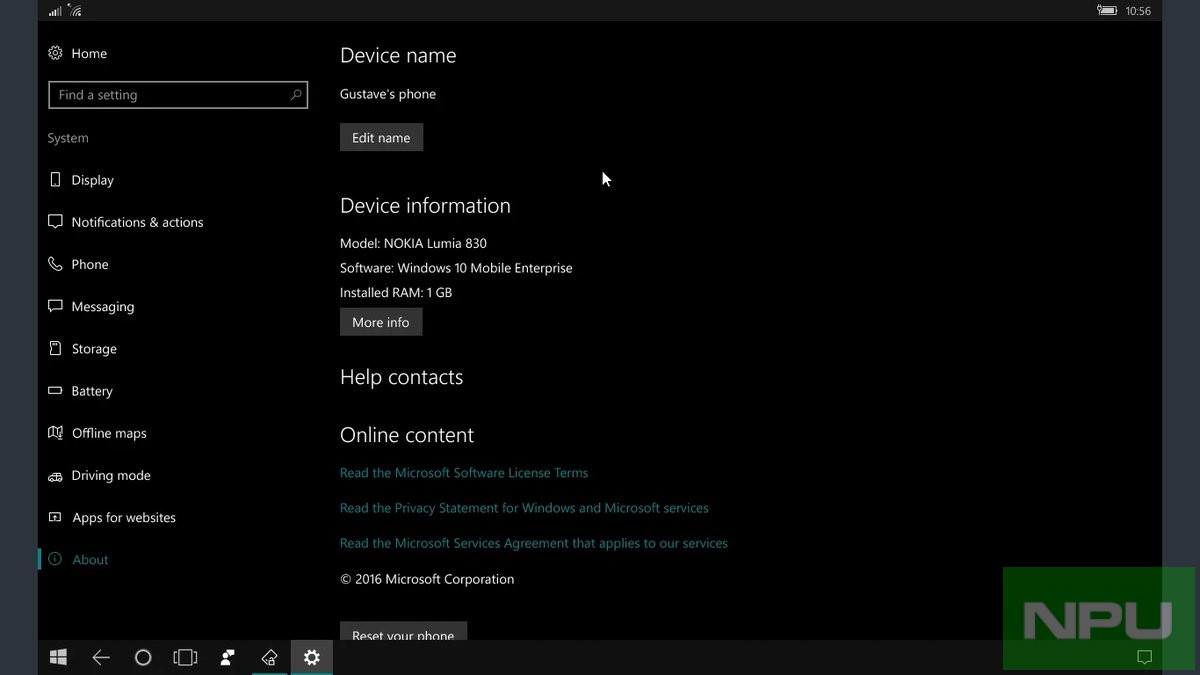 So, we reported earlier (below you can read) about Continuum for Phones working on a Lumia 830 and it now seems there were no actual hardware limitations. Another enthusiast gets it working on a 512 MB Lumia 635. You can easily guess that performance wise it may not be the best device to get Continuum on. But if Continuum is enabled on a 512 MB Lumia 635, it seems all the limitations mentioned by Microsoft were really self-imposed.

Back in October 2015, we had reported via our sources that Continuum for Phones is possible with even other (older) devices and Microsoft may enable it with an update later. And it seems it was really possible all the way. Guess what a Registry Edit has made Continuum for Phone work on a Lumia 830.

This has been done by well-known Windows 10 enthusiast and dev of “Interop Tools”, Gustave. He has posted images of Continuum working with Lumia 830. So, while it is not a definitive evidence that it will work with other devices too, we can easily make a guess that devices like Lumia 930 and Lumia 1520 with better processor must be able to run Continuum too.

It is not known yet how he was able to do it, but we will keep you posted if we come to know more.