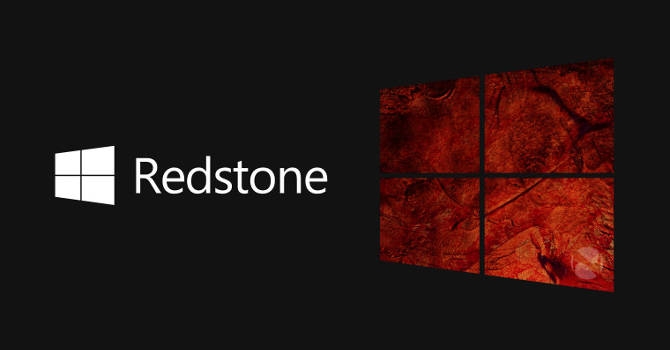 Recently Microsoft released a new Windows 10 Mobile build 14267 from their Redstone branch for selected phone models. And the selected phone models are only those who were released with pre installed Windows 10 Mobile I.e. Lumia 550, Lumia 650, Lumia 950, Lumia 950 XL. Interestingly the build also available to Xiaomi Mi 4 through downloadable ROM.
Now many users got disappointed due to fact that build was available for Xiaomi Mi 4 but not for all Microsoft owns Lumia series. And also after some days, some of the users reporting that after this update their phone wasn’t charging correctly. That’s why Microsoft suggested to users to don’t download and install this build on phone due to this annoying bug.
Now seems to be Microsoft has resolved this issue and also GabeAul revealed that on twitter that they will release this build to more devices in near future after official roll out of Windows 10 Mobile (may be it on 29th Feb). So maybe Microsoft has fixed the charging issue on this build. That’s why they are thinking to release this build to more devices.

@Blackstar90210 We'll add support for Preview Builds on additional devices as they get official Windows 10 build deployed to them.

This seems to be a good news for Lumia users. Hope so Microsoft will release the Redstone build to other phones as soon as possible.
Does our readers are excited about this build, let us know in comment section below.