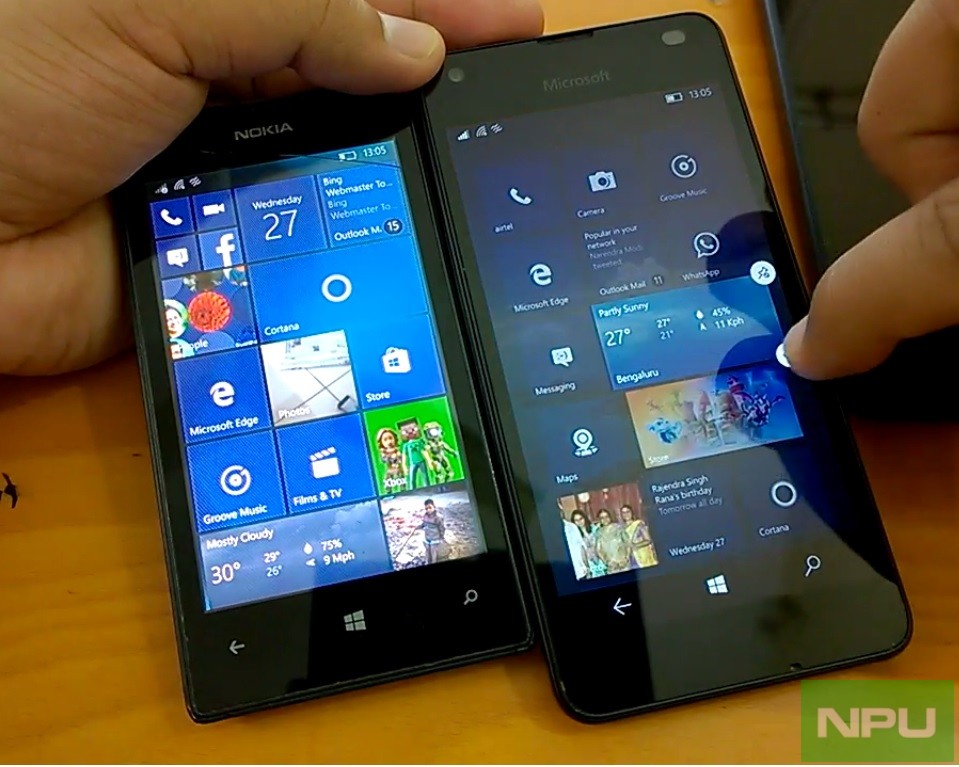 Microsoft has announced in a Feedback Hub post that Windows Insiders will soon start receiving Windows 10 Redstone 2 or RS2 builds. The Redstone 2 push begins for PC first and Redstone 2 Build will come to Mobile devices after a few week. This is no surprise, given the official Windows 10 Mobile Anniversary update has not rolled out yet.

We wanted to send out a quick note reminding Windows Insiders to check their ring settings. Now that the Windows 10 Anniversary Update (Build 14393) has been released to our customers, it has replaced the Windows 10 November Update (Build 10586) in the Current Branch. We are now getting ready to start releasing new builds from our Development Branch to Windows Insiders in the Fast ring again. Just like we did after the release of the Windows 10 November Update – we will start off by releasing PC builds from our Development Branch first and then start releasing Mobile builds a few weeks after.

It also seems initial builds won’t bring any new features but only core structural improvements. You can however read about some interesting changes noticed in Redstone 2 Builds under internal testing and posted on Twitter.

With the new builds we release from our Development Branch, you won’t see any big noticeable changes or new features just yet. Just like just like we did after the release of the November Update, we are focusing on making some structural improvements to OneCore. If you recall – OneCore is the shared core of Windows across PC, tablet, phone, IoT, Hololens and Xbox. It is essentially the heart of Windows. We’re doing some code refactoring and other engineering work to make sure OneCore is optimally structured for teams to start checking in new features and improvements in a few months.