Nokia has emphasized following two aspects of imaging in what they call  as “PureView Phase 2” on Lumia 920.

Now have a look at following picture posted by Anandtech in Lumia 920’s hands-on from yesterday’s event. 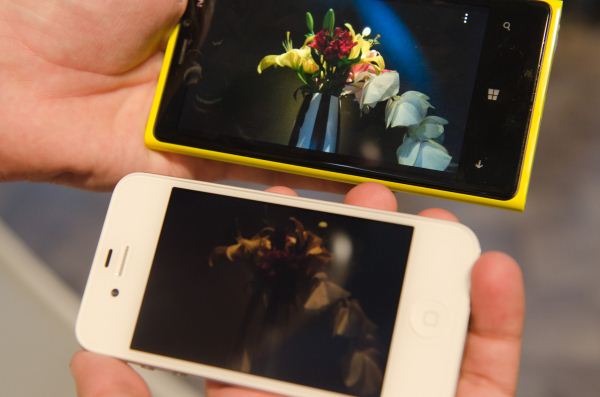 Anandtech explains about the above image.

Nokia had a scene setup in the dark to test the Lumia 920’s low light camera performance. A vase with flowers was set inside a dark box with a port big enough for you to get a smartphone inside. Without using a flash or a tripod, low light performance of the 920 was pretty impressive.

It is rightly said a picture is better than thousand words. iPhone 4S was not able to even detect the flower vase in above comparison and Lumia 920 presents a full good-looking picture of Flower base. Amazing, isn’t it ?

Nokia is certainly going to set a benchmark in low-light imaging with Lumia 920’s pureview camera it seems!!

Adding up all of the advantages of Nokia’s OIS system means camera shake in lower light can be compensated for to lower lighting levels than conventional OIS systems, ultimately resulting in low light photography. Check the graph below which shows how OIS ( the orange line) helps in maintaining Image sharpness. 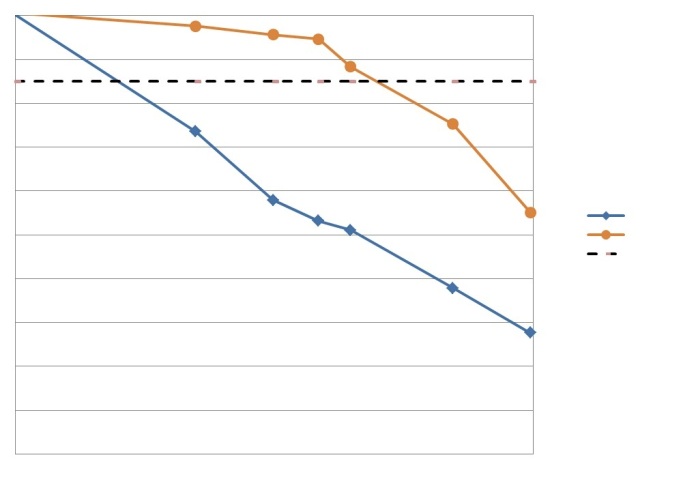 Now coming to second aspect of the PureView on Lumia 920, which is Steady video in all lighting conditions, let see how Nokia explains that. 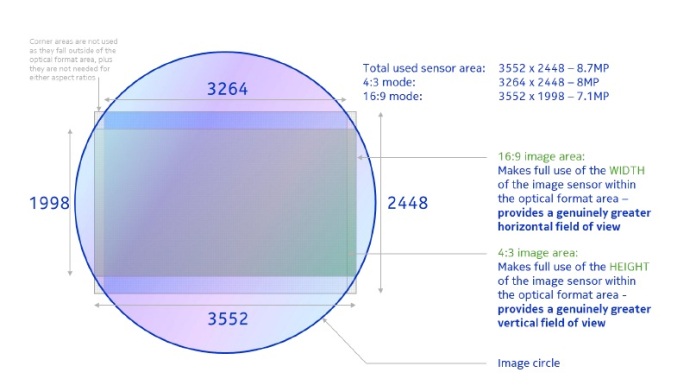 Other major improvements are also there which add to overall performance of the Camera.

You can read the full PureView White Paper here.