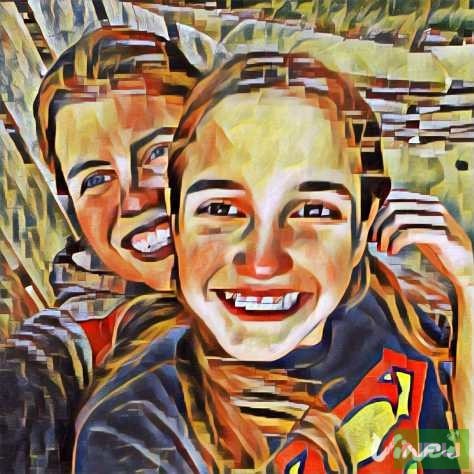 Prisma was one of the popular apps in recent times in mobile world as its give some aesthetic looks to your photos and making it more stunning and attractive. But as traditionally Windows Phone users lacks behind in this part and can’t take advantage of this app as there are very minimal (or 0.99 %) probabilities to get this app on a platform which has now less than 1 % market share. And once again there are some passionate Windows phone app developers which takes advantages of this kind of situation and built some great app locations which has ability to do same (or very close to that) like original app.
Now one of the developer called VK maker has made a photo editing app called Vinci. It turns your photos into piece of art using neural networks and AI. There are dozens of filters in app which enhances your photos to the next level. The app is very simple to use, understandable and fast responsive. Check out app description below.
Vinci

Turn your photos into a piece of art using neural networks and artificial intelligence. Dozens of inspiring filters for instant photo editing.

Right now the app is only available for Windows Phone users. But we hope developer will release soon an UWP version of its app so that Windows 10 desktop users can take advantage of it editing their photos taken via webcam and whatever it is. The app has been live on store. Hit following link to grab it from store.