Skip to content
You are here
Home > Latest Posts > POV: About leaked #Nokia’s #Android Phone “Mountain View” and does #Apple under Tim cook know “i” of innovation? 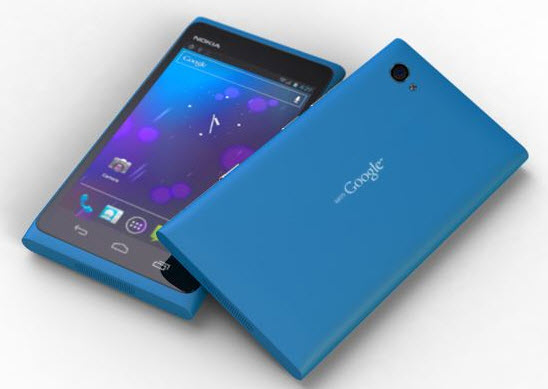 So, this leak has been really hot yesterday, yet we were not able to cover it. Chinese site “Ctechcn” has informed about Beijing Nokia Research center still testing a Nokia Android low-cost phone running on Snapdragon 200. This smartphone  has been nicknamed “Mountain View” and has been tested since July. Development was in such a stage where a “Pilot production batch” of 10000 was already manufactured by “Foxconn”. The story claims that the device is still in production? So, would MS deal kill it once it is approved by shareholders?

Actually if you read carefully, it seems it has something to do with “Nokia Beijing research center”. Nokia hasn’t sold its research facility to MS, so it may live on as a preparatory project for future Nokia Android smartphone launch.

Apple’s CEO Tim Cook under whose captaincy Apple has delivered unimpressive iPhone clones year after year without any “Real Innovation” claims Nokia is dead because they didn’t innovate. So, few things I would like to remind the gentleman here,

Nayan
Nayan has more than 10 years of experience of covering Technology and innovations. He is a big Nokia fan and Tech disruptions aficionado. He loves to review new cool gadgets and writing about Android, iOS, Gadgets and general Technology stuff. He has been associated with other well-known Tech sites WinCentral and GadgetOx since long. He currently sports a Lumia 950 XL and Nexus 5X. Other interests include listening to Nu-Metal Hits and Kick-Boxing. Write to him at Email: Nayan[email protected]
http://www.nokiapoweruser.com