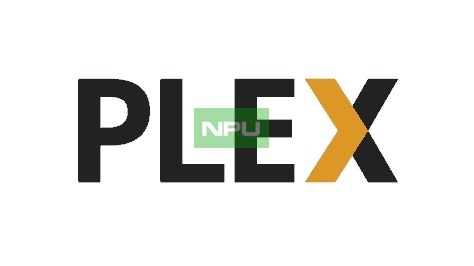 Today one of the popular media streaming service Plex has announced their further plans for their app on Windows platform. The company is going to release a Universal Windows 10 app for the users. To make the app good & loving the company is going to open the beta test for their app so that users can test it out on their device to make it bug free.

After months of hard work, we’re excited to announce that we’re opening the beta for the native client built specifically for Windows 10!
In order to help us identify and work out any kinks, we’ve decided to publish a new app which can be installed side-by-side with the current app. This way the community will be able to easily try it out and let us know their feedback, without any concerns about breaking their current app.

At first the app is going to be available for only desktop/tablet Windows 10 users. And for mobile, the app will available soon. Windows phone 8x version of the app is already available in store and offers good service.
Click below to get sign for beta testing of universal Plex app.