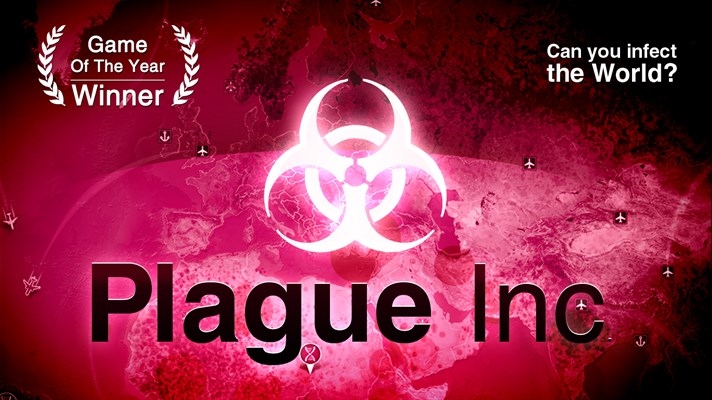 Plague Inc, a Ndemic Creation’s fantastic strategic universal game today picked up a new update in Windows store. With this new update company has added Special Simian Flu expansion pack, added from Dawn of the planet of the Apes.
Plague.

Can you infect the world? Plague Inc. is a unique mix of high strategy and terrifyingly realistic simulation. Your pathogen has just infected ‘Patient Zero’. Now you must bring about the end of human history by evolving a deadly, global Plague whilst adapting against everything humanity can do to defend itself.

This update is pretty major one and brings soo many new feature and improvements to the gameplay. Below is full change log.

What’s new in latest version??
• We added the expansion pack special simian Flu Dawn of the Planet of the Apes in collaboration with 20th Century Fox.Will humanity be able to face a global pandemic while an army of intelligent apes rises and genetically evolved?
• Controls Communities of intelligent apes evolve and make the disease while active infection among apes.It also increases the cognitive abilities of apes and created colonies where they can stay safe.
• Decide When you want to sow chaos apes in research laboratories, have to move to avoid detection by the army and used drones migration apes to prevent scientists conducted cruel experiments on them.
• Domina New mechanics and game strategies to help the apes take over the planet!
• New Genes, evolution, graphics, music, government actions, events, achievements … and much more!
• Performance improvements on all devices.
• Minor game balance / AL improvements / big fixes.