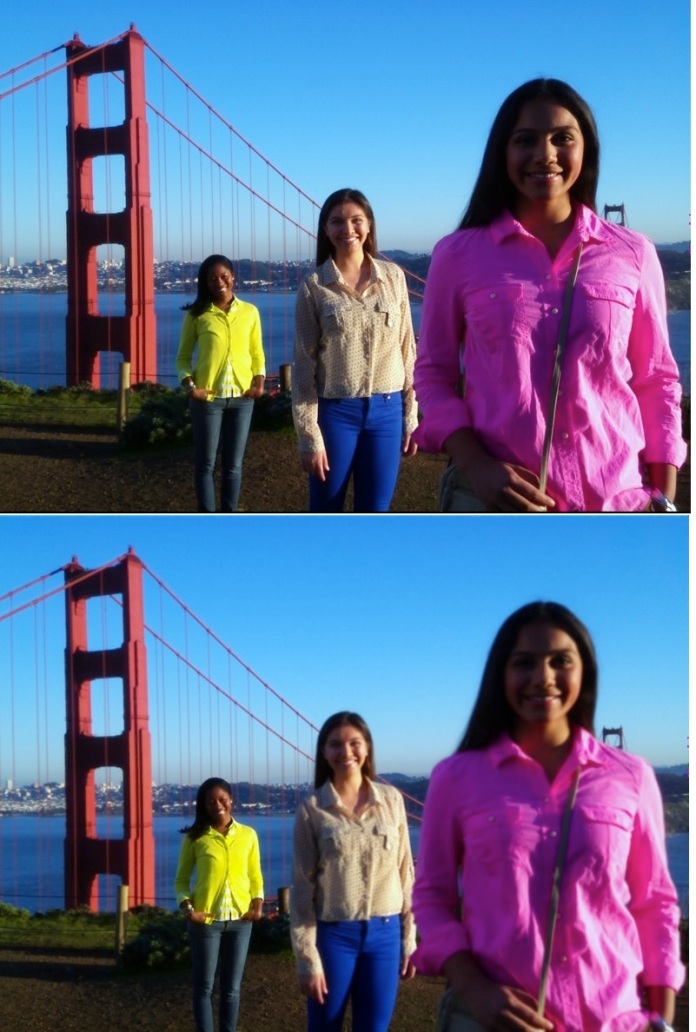 Nokia takes imaging much seriously and comes up with not only own innovations but also ropes in other innovative startups like Scalado and now Pelican for providing great experience under PureView. Now, after news of Nokia investing in “Pelican imaging“, Engadget has reached to Pelican and tried to find out what this move means for Nokia and Pelican. Though Pelican has wished not to talk about what they are doing with Nokia but, didn’t deny the possibility that their 16 lens Array camera tech can be fused with Nokia own 41 MP sensor or OIS. The company’s CTO, Kartik Venkataraman, did reveal the following:

“Our technology is not mutually exclusive with Nokia’s. We can take elements of what they’re doing and improve what we can do. There are some synergies that will lead to some pretty exciting possibilities that we’re actually beginning to work on today, although I can’t talk about it yet.”

In terms of synergies, Ventakatarman specifically pointed out that depth information can be used to add intelligent digital image stabilization to the camera system, resulting in even smoother images. Instead of treating camera shake as a single, global motion that needs to be corrected, different degrees of motion at different distances from the lens can be corrected individually — i.e., “3D stabilization.”

So, it seems confirmed now that these “synergies” have already been found and something exciting may be cooking. Question is when? Engadget has found from Pelican that they expect at least one smartphone launching  in 2014 to use their technology and that manufacturers are already trailing their products. Fair enough!!

Moreover, since there are small distances between the sub-cameras, their output also contains 3D depth information. With clever software — which is actually Pelican’s specialty, moreso than hardware — all this info can be translated into a single JPEG file that’s just 20 percent larger than a regular JPEG but contains some major advantages. Namely, a Pelican JPEG should have less noise at low light, and it should contain focus information for an entire scene, allowing the user to select the desired focus point Lytro-style, even after taking the image. (In fact, doing away with autofocus also has the happy byproduct of making the Pelican camera thinner and cheaper to manufacture, since it has no moving parts.)