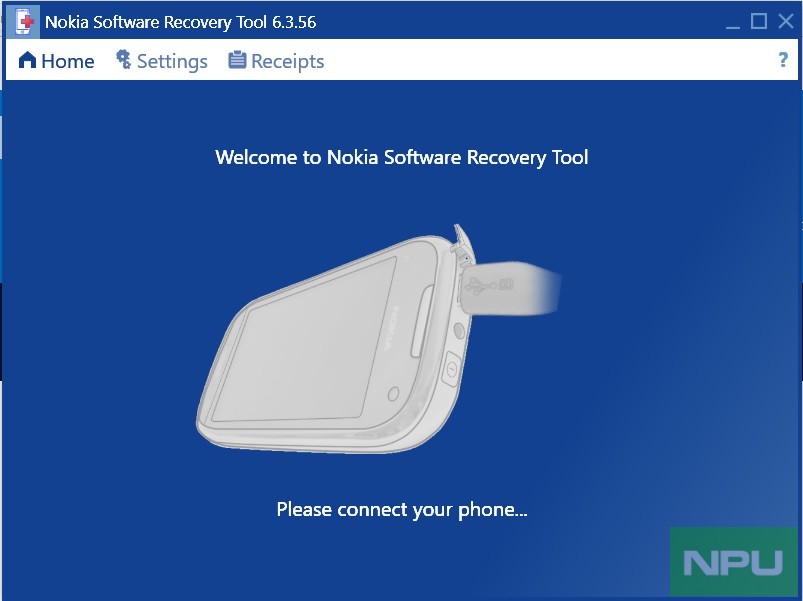 HMD has however not decided to launch any Recovery tool for any of the Nokia Phones, smartphone or otherwise. This makes life bit difficult for those Nokia device owners who face issues with devices refusing to boot after updates or getting stuck at “Nokia” logo or any other kind of issue. Recently one of my friend brought his Nokia 8 to me that got stuck at “Nokia logo” after the recent “Google Lens” update for the Nokia 8.

It was too bad that I couldn’t really help him because none of the tricks described over the XDA and other forums helped in getting the device to recovery mode. The only way out is to rush to a service center and get it fixed. It is both time-consuming and not the most convenient. Imagine a Recovery tool that could have perhaps fixed it easily and conveniently.

We don’t really understand why HMD has decided against releasing a Recovery tool for public use. It always proved to be a great helpful tool in the past and the Nokia Android smartphone users would love to have one as it will make their life easy in case of their Nokia smartphones running into issues. It also immensely helps in re-installing the software or getting the latest software/firmware version for phones.