Skip to content
You are here
Home > Events > Official invites for Nokia 9 & 6.2 MWC 2019 launch event are already out 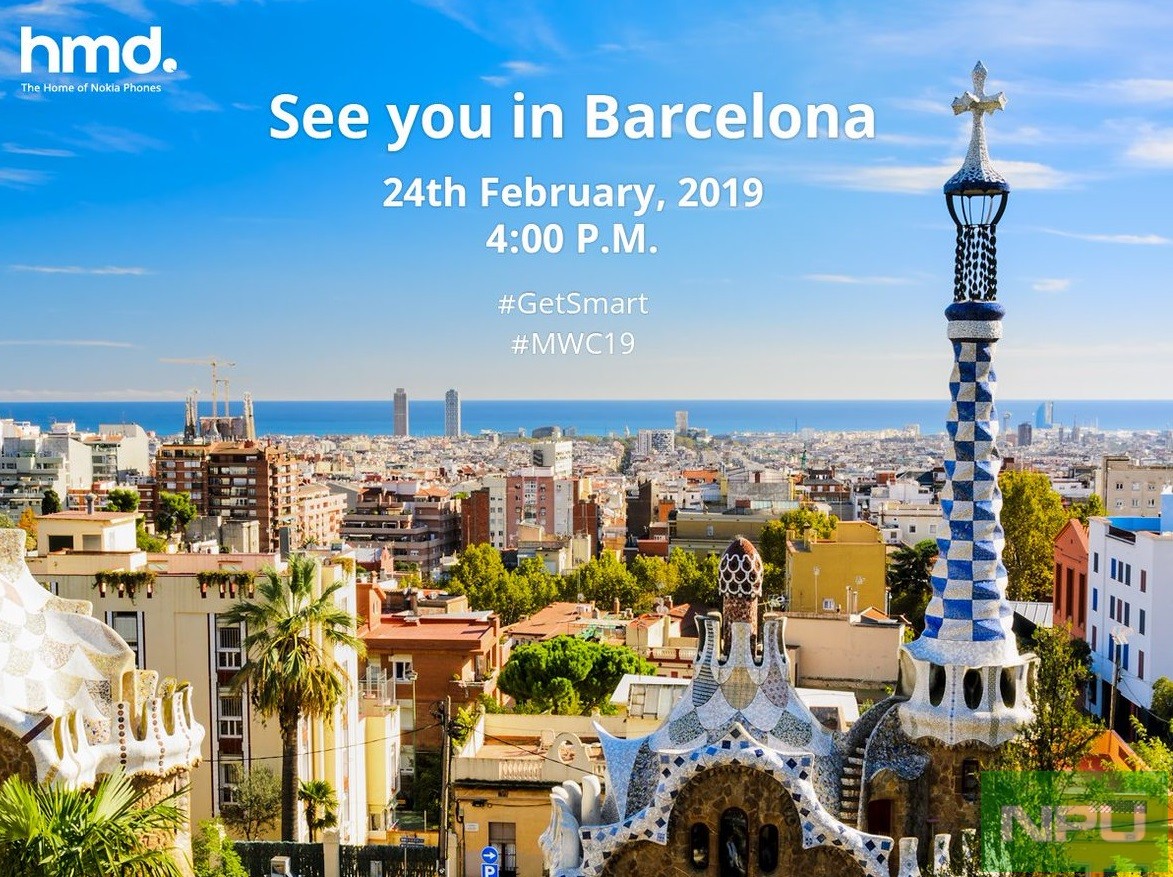 HMD has already sent press invites for the MWC 2019 launch event, where it is expected to launch new smartphones and feature phones including Nokia 9 and Nokia 6.2. As reported earlier, HMD has confirmed the launch date to be Feb 24.

The event is scheduled at 4:00 PM Barcelona time as per the invite image sent by HMD. We will update you when the live-streaming links become available.

Juho earlier teased a big Nokia MWC 2019 launch event with a throwback video of MWC 2018, when Nokia 8110 4G, Nokia 1, Nokia 6.1, Nokia 7 Plus and Nokia 8 Sirocco were launched. So, we can keep our expectations high when it comes to expected number of devices to be launched on Feb 24.

Nokia 9 PureView may be the major candidate along with Nokia 6.2 and one or two more low-end smartphones. One can also expect one or more new feature phones and may be re-birth of an iconic old feature phone.