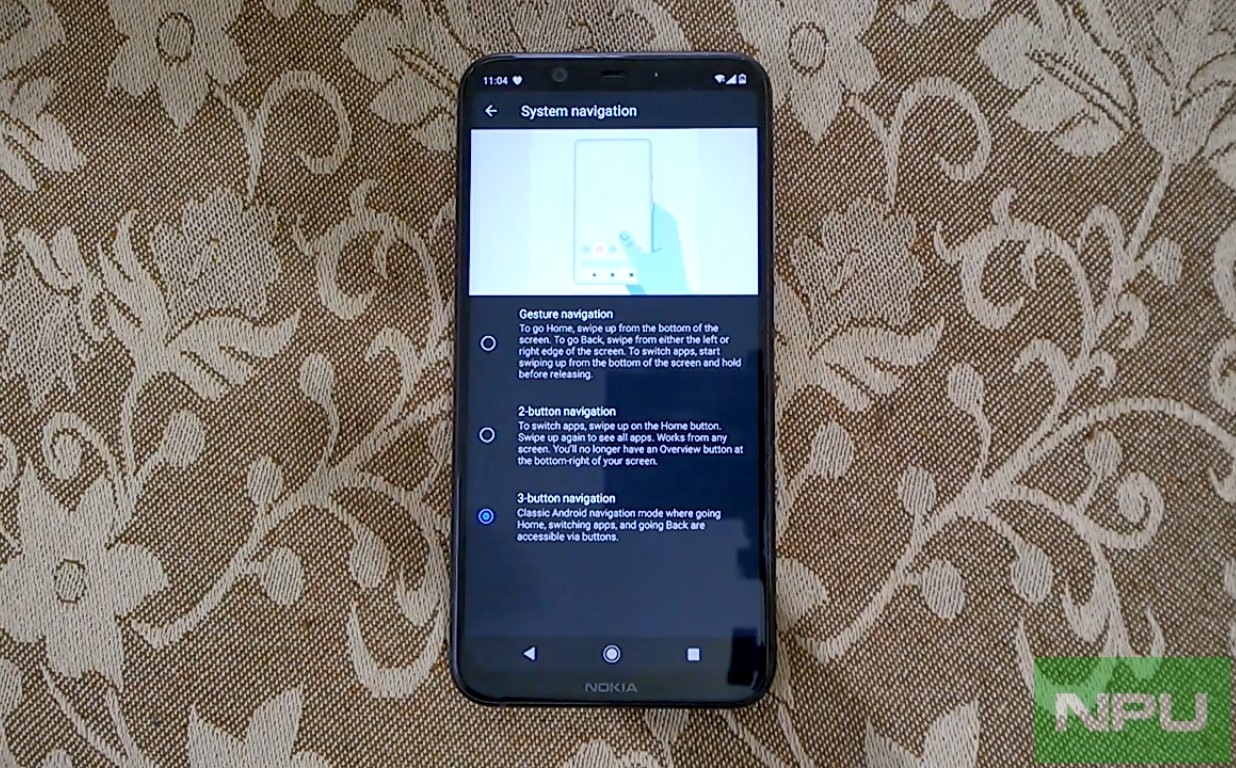 HMD has today announced the roll-out of the official Android 10 update for Nokia 8.1. The update is already available for Nokia 8.1 in India and other markets. It is a big 1448 MB in size.