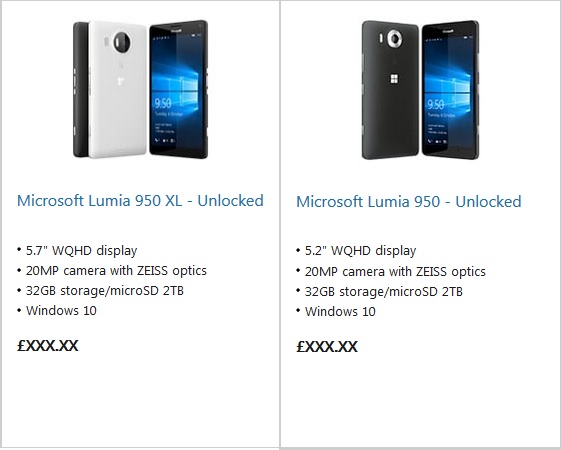 You can read all about Lumia 950 and Lumia 950 XL at our dedicated pages.

Thanks for the tips everyone!!