Skip to content
You are here
Home > Latest Posts > News > Android News > Android Devices > Nokia will be back to Phones after 2016 (Brand Licensing). Nokia N1 the first of many coming. 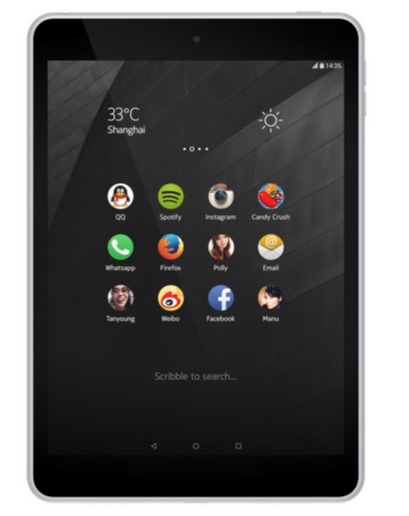 Nokia Technologies president, Ramzi Haidamus has revealed to FT that Nokia N1 is the first tablet in the series of many coming with different size and features. And, he mentions that Nokia will certainly go beyond Tablets and that includes smartphones too.

Ramzi Haidamus, Nokia’s technology chief, said the N1 tablet would be as good as Apple’s iPad mini but cost less. He added that it was just the first consumer product that would be designed and labelled as Nokia devices.

“It’s the first of many coming – more SKUs, more sizes, more features,” he told the FT in his first interview since becoming head of Nokia’s technology division three months ago. “We will go beyond tablets for sure.”

Nokia is prohibited from making smartphones until 2016 under the terms of the sale of its handset business to Microsoft. But Mr Haidamus said that “we will be looking at going into the cell phone licensing business post-Microsoft rights”.

Foxconn is revealed to the manufacturer with licensing rights to manufacture Nokia N1 and Nokia has set “control of design quality” as the pre-condition of licensing agreement. Ramzi reveals that Foxconn has agreed to met high Nokia standards and pay the licensing fee.

We are not just taking our brand and throwing it over the fence to see which products it sticks to. We are using our own industrial design team – the ones that have designed extremely successful Nokia products in the past – and delivering the design to Foxconn.

Mr Haidamus, who has ambitious plans to re-establish Nokia as a leading provider of technology for other groups, said the deal with Foxconn was structured to ensure that products met Nokia’s high standards.

Side by side we are better than the iPad mini. We beat them, on every single feature . . . It’s really a product you would expect out of Nokia. It is the thinnest device we have ever designed.