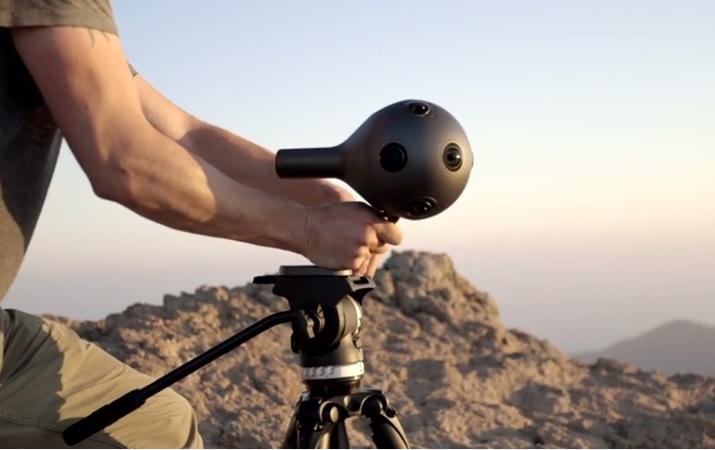 It seems we missed a small but very important detail while posting this video. The description in video says that Nokia is launching OZO on November 30 and the official Nokia Twitter account has confirmed it too.

Designing #OZO was no small feat. Prepare to experience the difference on November 30 when #OZO launches. https://t.co/nCnAnCnREa

Nokia has posted a new video on its official YouTube account. In this video you can see Nokia Technologies team including the President Ramzi and Head of Design (Nokia N series fame) Axel Meyer talking about what Nokia has tried to do in designing and creating Nokia OZO.

The device that may go on sale by end of year has some great capabilities as a VR capture device, that can help it define a new product category. For example not only it lets you capture great audio and VR video but one can watch and listen to the video and audio capture in real-time. This video is a good watch for all Nokia fans and we can’t help but wonder if Nokia brings a smaller and cheaper version of Nokia OZO for consumer market (the camera enthusiast). Nokia plans to manufacture OZO in Finland.