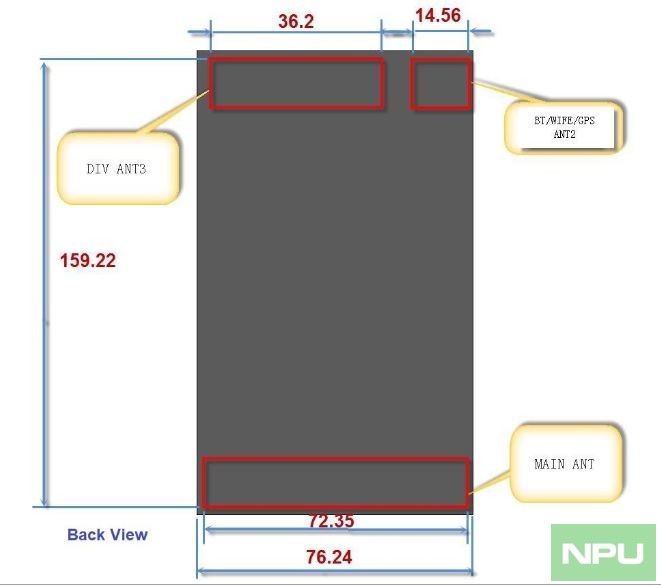 It seems that upcoming smartphone Nokia TA-1182/TA-1153 will not be limited only to the US market. After the FCC, the smartphone has appeared in European certification too. Both variants have passed the GCF certification on May 9, 2019.

The FCC certification had earlier revealed that TA-1182 will be powered by Snapdragon 429 and will come with a 4000 mAH battery just like Nokia 3.2. The width revealed in FCC certifcation is same as of Nokia 3.2 but length is bit more.

We recently heard about Nokia 3 V coming soon to Verizon from reliable sources and one of these variants may be Verizon. But, may be the other is destined to land in the European market too.