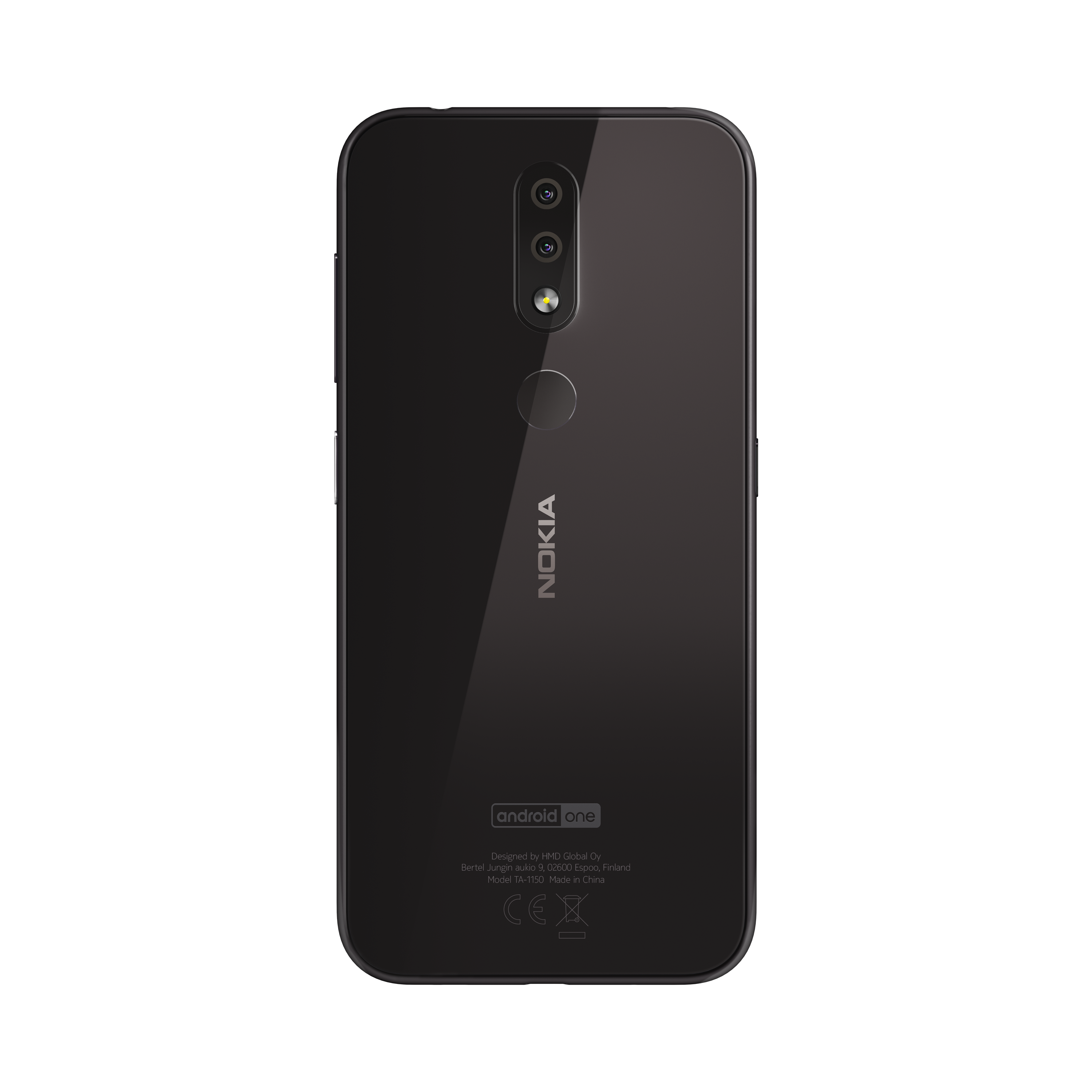 We last reported about Nokia TA-1153 and TA-1182 passing Bluetooth certification with a Snapdragon processor. Now, the TA-1182 variant has appeared in Wi-Fi certification too.

While the certification doesn’t reveal any other information about the smartphone they belong to, one can notice the OS version as Android Pie.

Bluetooth certification revealed that the snapdragon processor that will power this smartphone may be one of the SDM625, SDM632, SDM439, and SDM429. So, we are actually looking at one more low-end/mid-ranger smartphone from HMD.