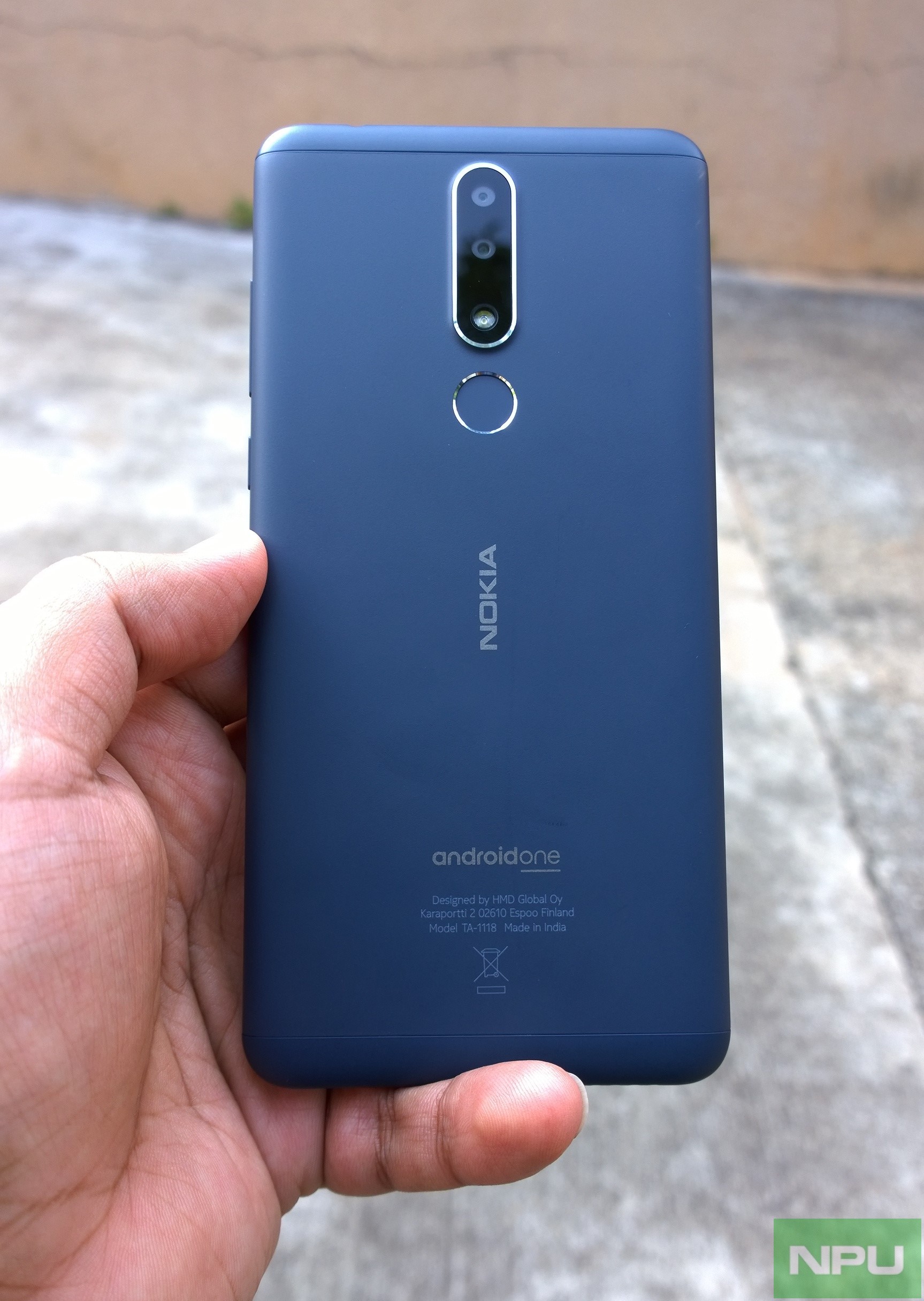 We last reported about sightings of a new Nokia smartphone TA-1124 via its Bluetooth certification. Now, the smartphone has passed certification at FCC, in the US and has revealed many major specs details including its processor, Camera, RAM and others.

Nokia TA-1124 will be powered by Snapdragon 439 processor and will pack rear 13MP AF/5MP FF Dual-Camera, 8MP front camera, 2GB RAM and 32GB internal storage. Nokia TA-1124 comes with 5.99-inch display and will also pack FFC. Specs wise it is quite similar to Nokia 3.1 Plus with exception of the processor.

Now, one very interesting detail has also emerged from the FCC certification. The TA-1124 is marked as “Cricket SKU” on its label. This may mean that HMD is planing to launch a smartphone that may be a Cricket Wireless exclusive variant of Nokia 3.1 Plus.

If this happens, Nokia 3.1 Plus variant with Snapdragon 439 may be the second Nokia smartphone after Nokia 2.1V for Verizon, that is rumored to be launched as Verizon exclusive.