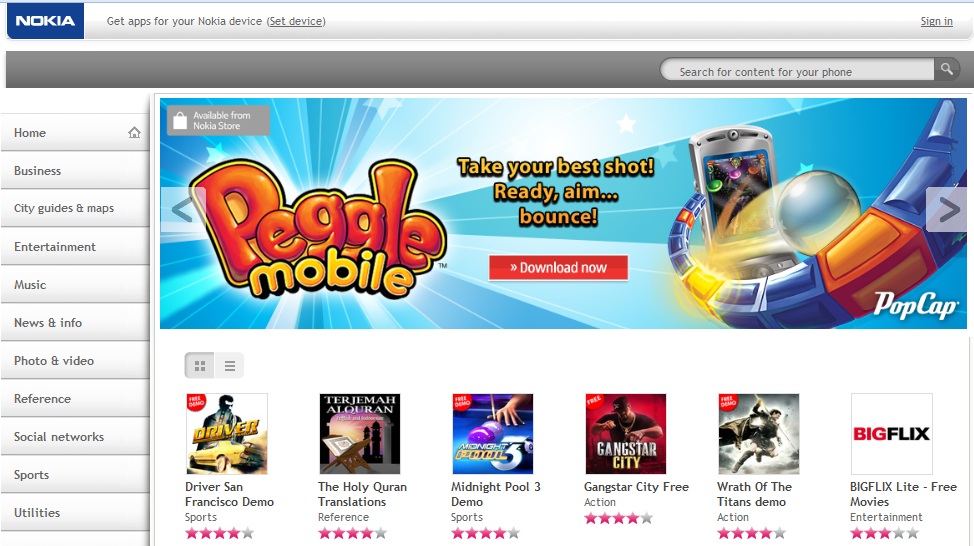 “We are blown away with the success of Nokia store in India. As a company, we are aware that as consumers evolve, so do their choices and requirements and Nokia has always been at the forefront to deliver experiences that cater to this need. Apps, we believe, are core to this investment,” said Sari Harju, director, mobile phones, Nokia India.

Globally, the Nokia Store is available in over 200 countries and has achieved over 10 billion cumulative downloads. Over 148,000 content items are available for Series 40 devices and see an average of nearly 15 million downloads daily.