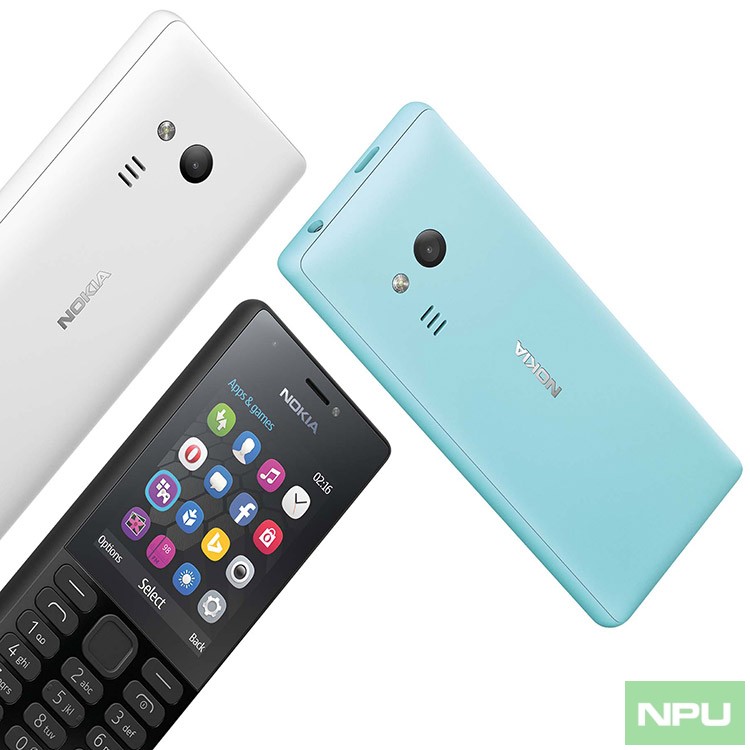 We last reported about Nokia 216 aka RM-1187 and RM-1188 getting launched officially. It will be available in India starting October 24. Now another Nokia-branded phone has passed certification in Indonesia. The phone in question is named as RM-1190 in certification.

RM-1190 can be a completely different phone from Nokia 216 given both single-sim and Dual-Sim versions of Nokia 216 have already been launched.

The Nokia assets transfer deal between Microsoft, HMD and FIH is still under progress and may complete soon. HMD is supposed to launch at least two features phones in 2016 as per a Microsoft executive.

HMD officials had also confirmed earlier that Nokia feature phones will arrive soon and that Foxconn has started manufacturing them in India.