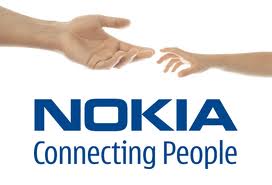 Nokia Q4 2011 results are out and let us see quickly what are the highlights,

At this point of time it is not important to talk about profitability as Nokia is obviously going through transition and investing a lot into marketing and new launch activities. But it is heartening to note that Nokia is again showing strong upward trend in sales of both featurephones and smartphones, and also registering operating profit in mobile devices sales.

Future roadmap and outlook for  Nokia:

Based on the press note from Stephen Elop, CEO of Nokia following are the highlights of roadmap and outlook,

Finally, good show by Nokia in Q4 2011 and it augurs really well for the future. Now Nokia needs to continue with this momentum and step up wherever needed to regain its original glory.