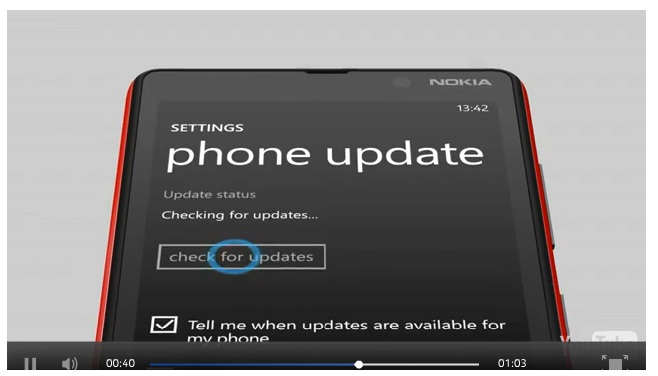 Nokia has now officially announced the roll out of much awaited PR1.1 aka Portico update for Lumia 920 and 820 in Germany. Below is the changelog according to the announcement, though most of us already know about the changes.

The update for Windows phone 8 provides some enhancements: including messaging is now even easier by hand; be added to multiple recipients at once and yet processed the message before forwarding Internet Explorer gets more features and supports, for example, now delete from visited Web pages. Bluetooth and Wi-Fi connections are still stable update; The booting of the device is now in a shorter time, also, the system will generally gain in stability; Other improvements include the camera and the battery life.

Another good news is about WP7.8 update roll out for WP7.5 Lumia devices, which will take place in next few days according to the announcement.

In case if you a new Lumia user and want to learn “how to update” your Lumia device, click the links below,

Nokia C20 Plus review: Nokianess on a budget