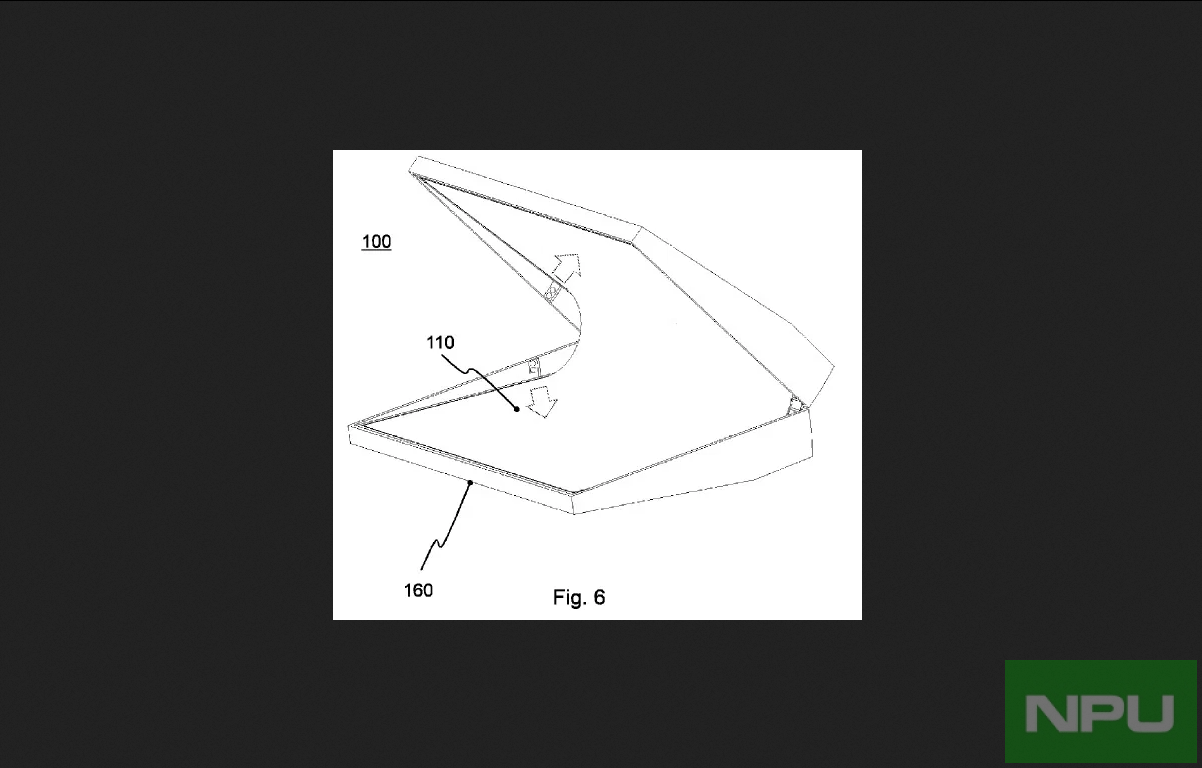 HMD aka Nokia Mobile has been actively toying with many smartphone innovations and design ideas for disrupting the smartphone market. One of the examples of such ideas was the Light’s array camera technology on Nokia 9 PureView. Though with lack of support from Light the smartphone couldn’t live up to its potential.

Now, there was another idea of foldable Nokia smartphones that we have learned from our sources HMD was toying with. There were some prototypes under testing but now we hear that the project may have been put on hold a few months back itself.

Most of the manufacturers including Samsung who have launched foldable smartphones so far have seen lukewarm reception and one of the factors behind this kind of response is the pricing. Keeping this in mind HMD has stopped working on foldable smartphones for the time being. Though sources indicate that HMD hasn’t given up on the idea completely and may still be looking for the right components to bring the cost down.

Currently, HMD is focused on finalizing the next additions to its smartphone portfolio. Nokia 6.3, Nokia 7.3, and Nokia 9.3 PureView are in works and are expected to see an announcement in Q3/Q4 2020.