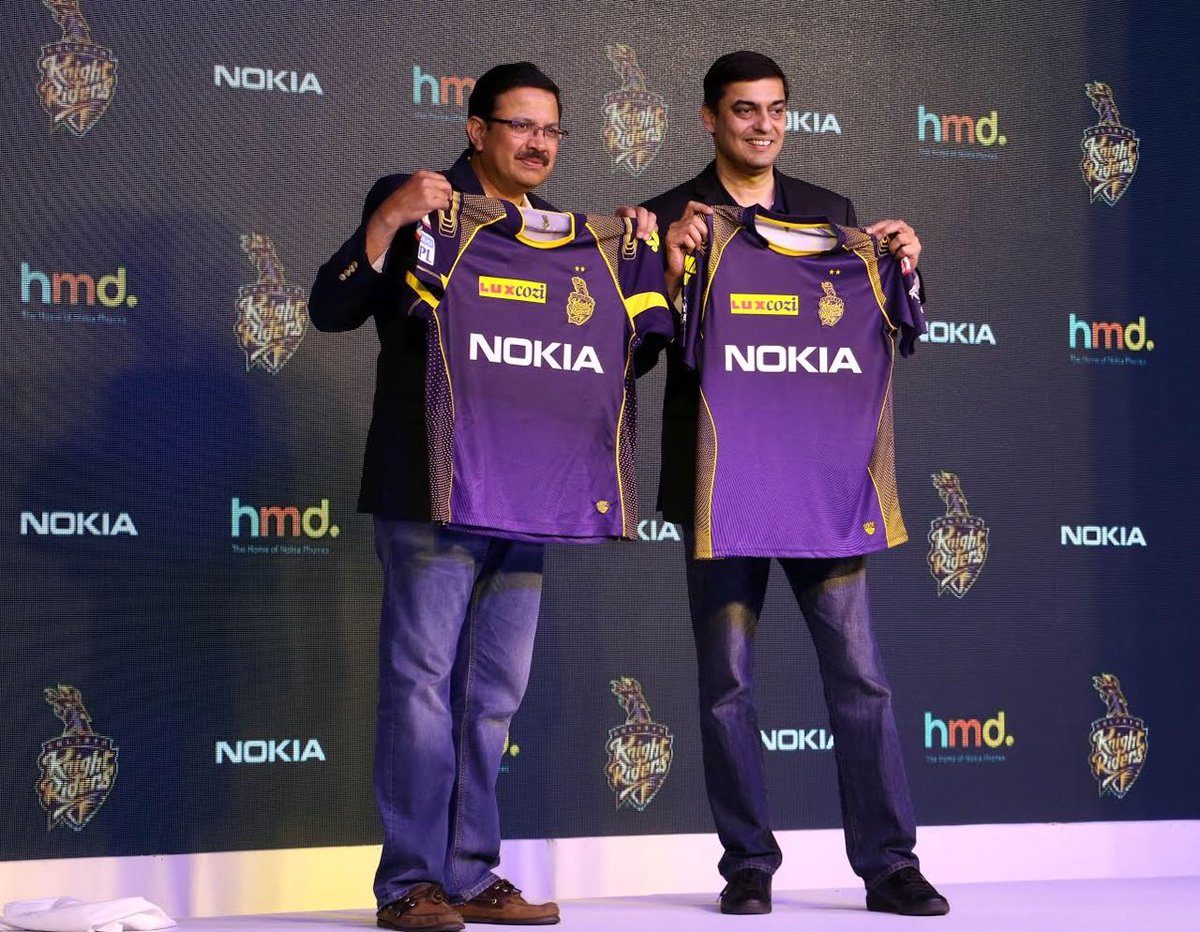 The partnership renewal was announced in an event on Sunday where HMD India president Ajey Mehta was present along with KKR team members.

Another good news for Nokia fans in India. Nokia Mobile India Twitter account is now active and that shows the importance HMD assigns to the Indian market.