Nokiapoweruser
Home Latest Posts Nokia Innovations: Driving assistant can tell you where you want to go.... 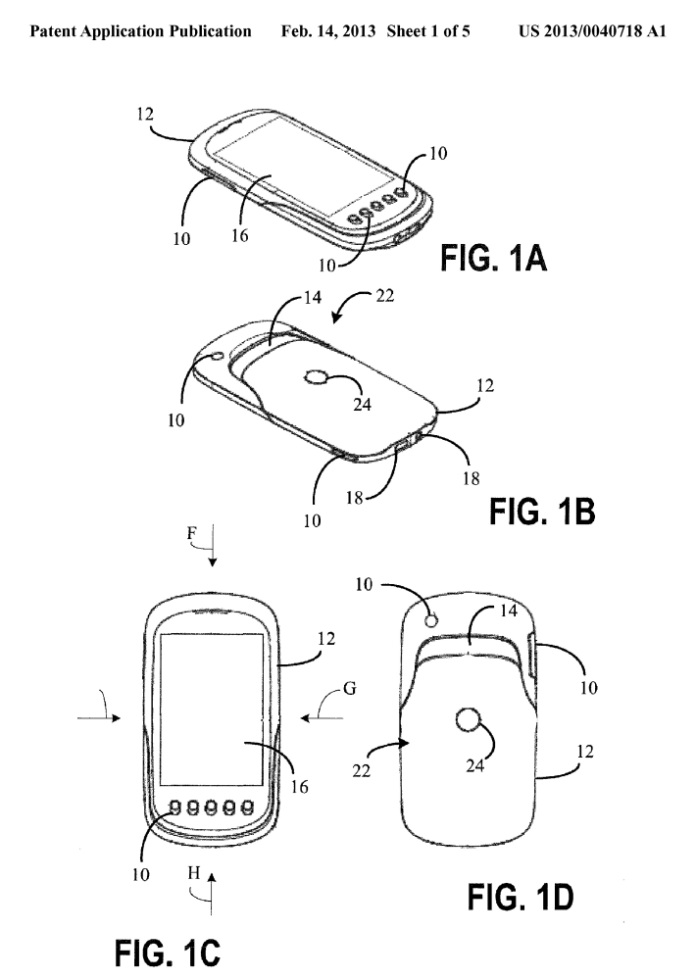 At Nokia, innovations has always been the way and now they seem to focus more on innovations which are practical and may enhance use of certain important functionality of handsets or which bring in innovative and cool ways to communicate with your device. So, we are bringing to you info about two patents Nokia has applied for and mind you these are very interesting.

The above image is part of a patent which talks about a device which can spin on a horizontal surface when spun by someone. While spinning, the device will also execute one or  more functions in response to the spin. Seems cool way to interact with your phone :).

Nokia has in last few months talked a lot about how they are going to make their location-based services more human and smarter. In one of the recently applied patents they have mentioned a way in which the “Driving assistant” (Here Drive) will be smart enough to tell you about where you want to go and how much will it take to reach there even before you start travelling :). This will obviously look into your driving pattern captured in your device and predict accordingly place of interest, travel path and time of travel. Not only this it will also recommend one alternate place of interest and travel path!!