Nokiapoweruser
Home Latest Posts Nokia holding press-conference on 14th May to talk about next Lumia!! What... 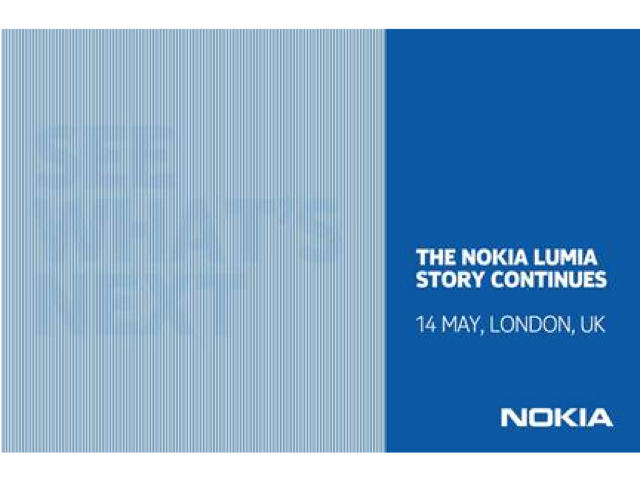 So, question is what to expect? Lumia 928 comes first to mind as even press photos of the device are leaked!! But as CEO Elop has mentioned that “next hero move” will bring in a season of many new product introductions, so may be Lumia 928 will be announced shortly and we can see Nokia EOS and Nokia Catwalk being announced. It is also possible that there may be hint about Nokia Tablet and the Phablet as well.

What do you think?

Thanks dojobi for the tip. Cheers!!