Skip to content
You are here
Home > Latest Posts > News > Nokia News > Nokia gets a new President & CEO in Pekka Lundmark, as Rajeev Suri steps down 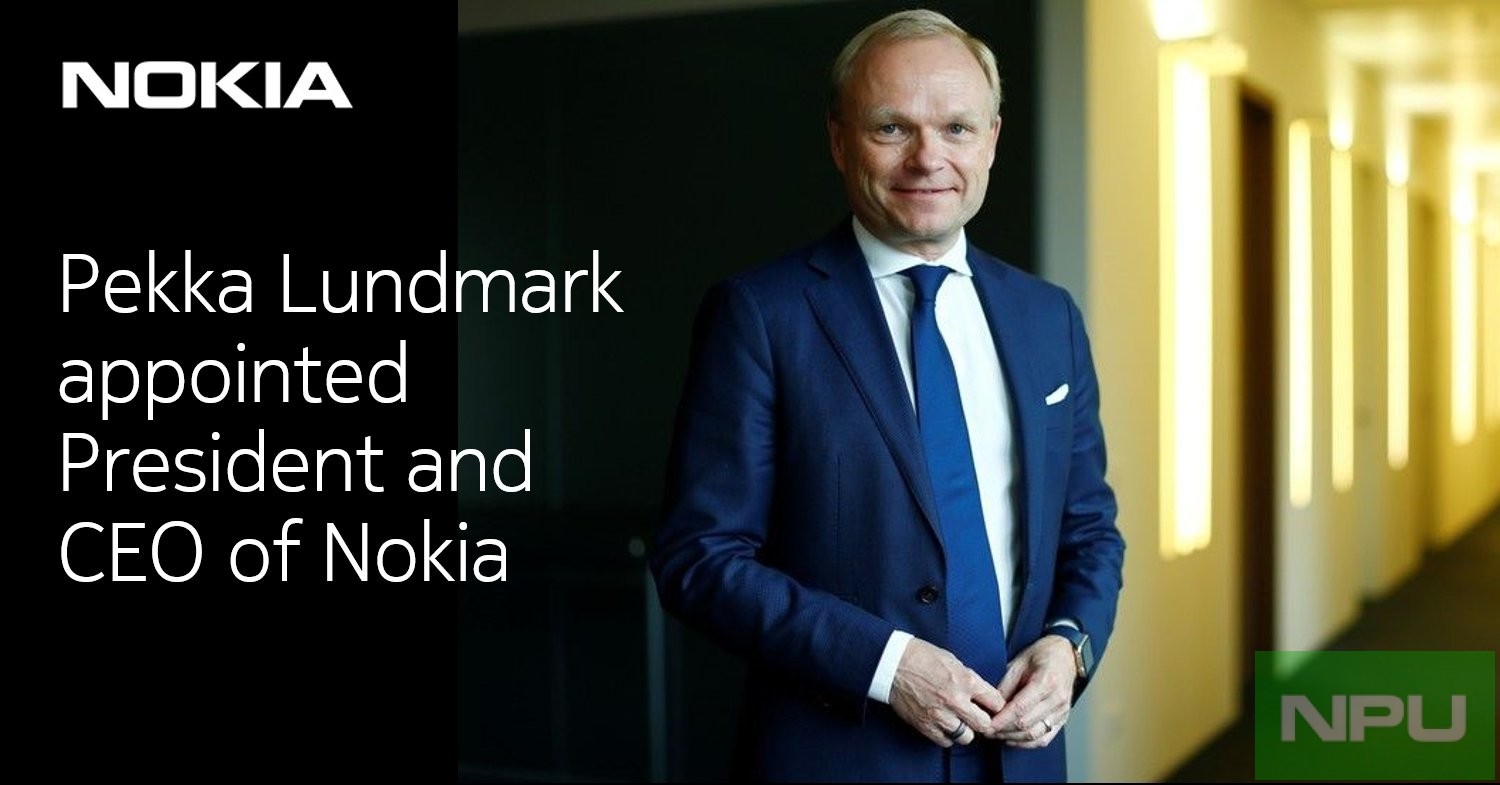 “After 25 years at Nokia, I have wanted to do something different,” said Suri. “Nokia will always be part of me, and I want to thank everyone that I have worked with over the years for helping make Nokia a better place and me a better leader. I leave the company with a belief that a return to better performance is on the horizon and with pride for what we have accomplished over time. Pekka is an excellent choice for Nokia. I look forward to working with him on a smooth transition and wish him the best success in his new role.”

Pekka Lundmark is an ex-Nokian and was currently President and CEO of Fortum, a leading energy company based in Espoo, Finland. Prior to Fortum, Lundmark served as President and CEO of Konecranes, a global material-handling technology leader. From 1990-2000 he held multiple executive positions at Nokia, including Vice President of Strategy and Business Development at Nokia Networks.

“I am honored to have the opportunity to lead Nokia, an extraordinary company that has so much potential and so many talented people,” said Lundmark. “Together we can create shareholder value by delivering on Nokia’s mission to create the technology to connect the world. I am confident that the company is well-positioned for the 5G era and it is my goal to ensure that we meet our commitments to our customers, employees, shareholders and other stakeholders. Strong values, leading innovation and unflinching commitment to our customers have always been core to Nokia and I want to put this even more at our center as we move forward.”