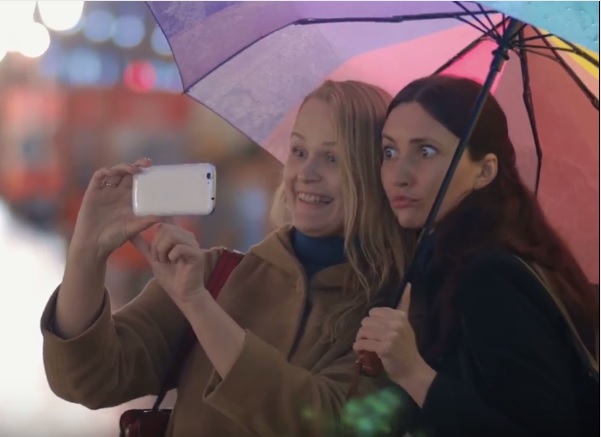 Now, since possibility of Nokia name on an Android smartphone still arises lots of curiosity in the minds of Tech Media and fans, CEO Rajeev Suri had to answer lots of questions from Tech Media regarding the timelines at MWC 2016. So, in an interview with TechCrunch, Suri has re-confirmed Nokia’s plans to return to smartphone world. But for the first time he has revealed Nokia’s intentions to target Premium segment. He has also conveyed that Nokia is in no rush to return to smartphones and will wait for  right partner and it can happen in 2016 and even can extend to 2017.

Suri said: “There’s no specific timeframe. We don’t need to be in a rush. We will explore this with the right partner or partners, depending on the case.”

“We think it’s a good business model because the Nokia brand has great retention – the recognition of the brand is still very high in all the major markets. We also think that if there will be a product with the Nokia brand on it there’s an opportunity for premium on that product – clear price premium,” he added,

For us the business model is one of no traditional manufacturing, no channel or nothing we are just basically licensing our brand, the partner will have to pay us an IP license for it and royalty on the brand use, and we want to be in a position to design the devices in question with appropriate control measures should the partner not work to our standard,” Suri added. “All that’s in play. This takes time. We need to find the right partner.”

Would Nokia consider working with Foxconn as a partner for phones? The Chinese manufacturer has been its licensing partner for the N1 tablet, which it announced in November 2014, and which runs the Android OS skinned with Nokia’s Z launcher. “I don’t know,” said Suri in response to the direct question.

The right partner would need the right “design wherewithal, channel, funding to go global”, he added. “There’s no timeline, there’s no rush. Could happen in 2016, could happen later. But I think for us it’s a great business opportunity because ultimately royalty-based businesses are like software-based businesses, they all fall onto the bottom line.”

Now, CEOs are not known to reveal all the future plans in interviews. So we will share what we know about Nokia’s plans yet again.

We broke the exclusive news that It will be Foxconn again that may get honors to launch first Nokia-branded smartphones this year, though there may be more partners. Nokia’s recent job listing have made it clear that Nokia plans to even handle marketing of its upcoming smartphones apart from designing and prototyping.