Skip to content
You are here
Home > Latest Posts > News > Leaks / Grapevines > Updated: Nokia C3 TA-1258 aka Nokia Gamora Plus launched in China at Yuan 699. All details inside. 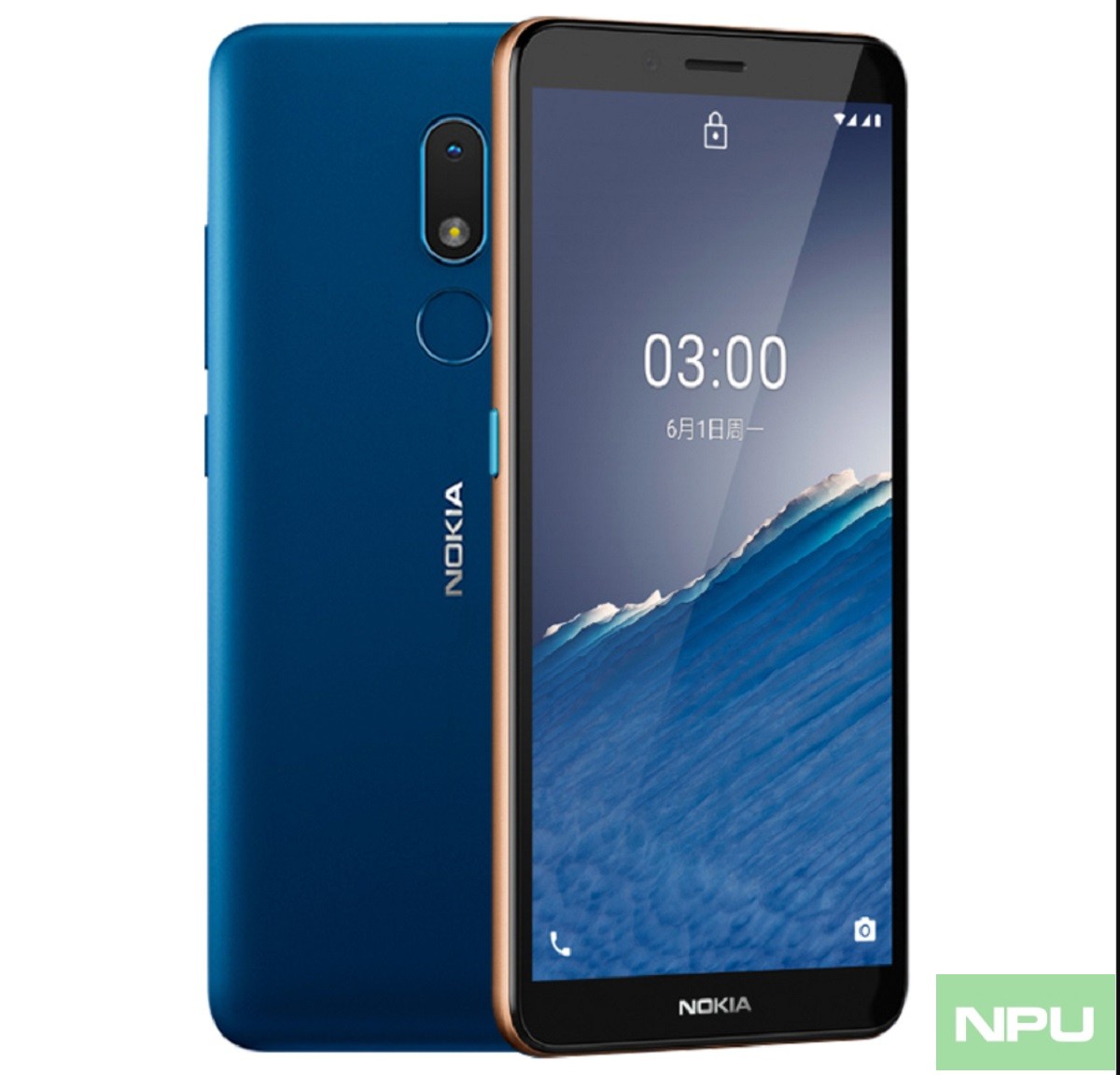 Update: Nokia C3 has been launched in China today. It has been priced at Yuan 699, which can be said to be a good pricing for this entry-level smartphone.

Pre-order for Nokia C3 has started in China and it will be released on August 13.

We had earlier reported about Nokia TA-1258 passing certification in China and thereby revealing its specs and test images. Now, it seems that TA-1258 is in fact Nokia C3 that we have seen appearing in Geekbench database as Nokia C3 and Gamora Plus.

As per a leaked Chinese retailer listing posted by Hikari Calyx on Twitter, Nokia C3 will be priced at Yuan 999.

You can check the listing for Nokia C3 at retailer Taobao by clicking on the link below.
Listing link

The smartphone has 3GB RAM and 32 GB internal storage. The only detail that looks a bit surprising is the 3040 mAH battery for this budget smartphone.