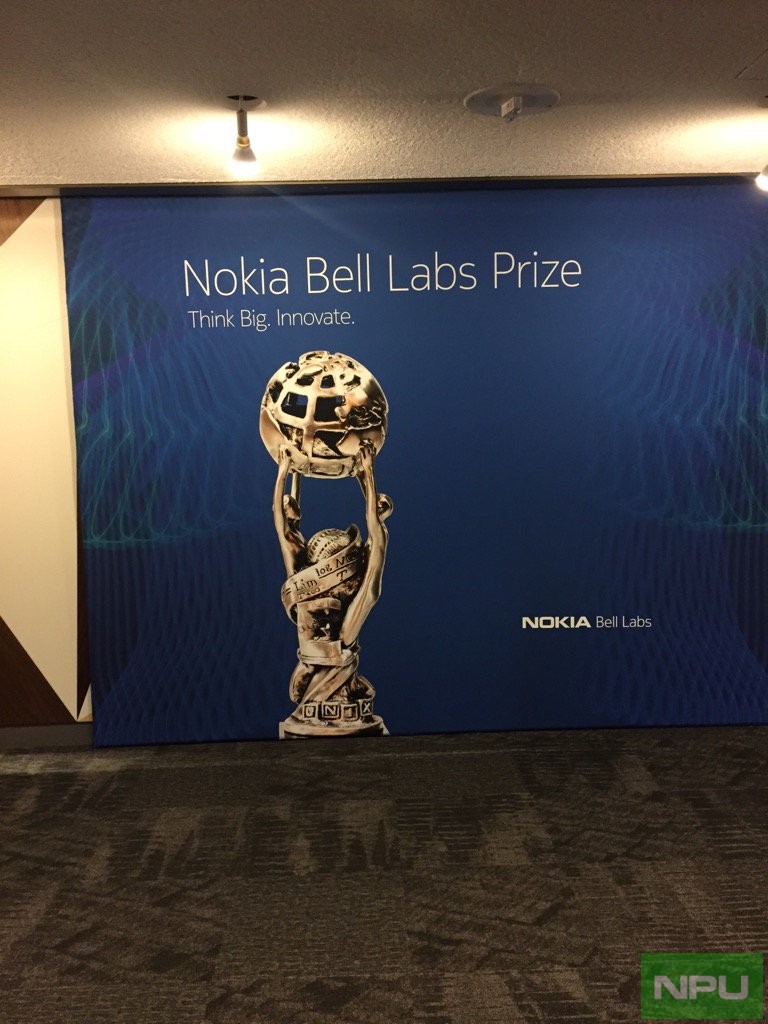 Nokia has announced winners for 2016 Bell Labs Prize. The winners came up with “game-changing ideas” in the fields of science, technology, engineering or mathematics. All the winners will not only take the prize money home but will also get a chance to work on their ideas with Nokia Bell Labs researchers.

Nokia announces the winners of its third annual Bell Labs Prize, all of whom demonstrated game-changing ideas in the fields of science, technology, engineering or mathematics. The first place prize, selected from over 250 innovative ideas, was awarded to the team of Sungwon Chung, Hossein Hashemi and Hooman Abediasl. The second place prize was awarded to Elad Hazan, and the third place prize was awarded to the team of Apostolos Georgiadis, Emmanouil Tentzeris and George Goussetis. In addition to the cash prizes, all of the winners are given the opportunity to collaborate with world-renowned Nokia Bell Labs researchers to further develop their ideas.

This year’s Prize competition attracted more than 250 proposals from 41 countries, which described innovations in Future X network, system, platform or device technologies that have the potential to be an order of magnitude (10x) better than the state of the art today.

Proposals were narrowed down to seven teams of finalists who presented their ideas to a group of industry luminaries in the final judging event on December 14.

Marcus Weldon, President of Nokia Bell Labs & CTO, said: “We are delighted to recognize this year’s Prize winners and their brilliant ideas. The winners embody the essence of Bell Labs and the Bell Labs Prize – solving the great challenges facing humankind in the coming 10 years, with disruptive solutions that ‘think differently.’ We received an impressive variety of innovative proposals – from machine learning and computing technologies, to breakthroughs in optics, to new kinds of integrated circuits and component technologies, and novel wireless networking techniques and approaches. We look forward to collaborating with these leading innovators to help turn these ideas into reality.”