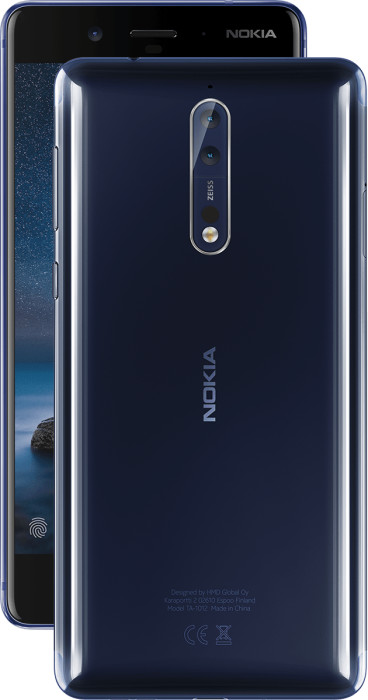 In case you want to read what changes are there in the Android October Security update you can click here to go to official Google page.

Thanks to Ricky, Martin & others for the tips. Cheers!!