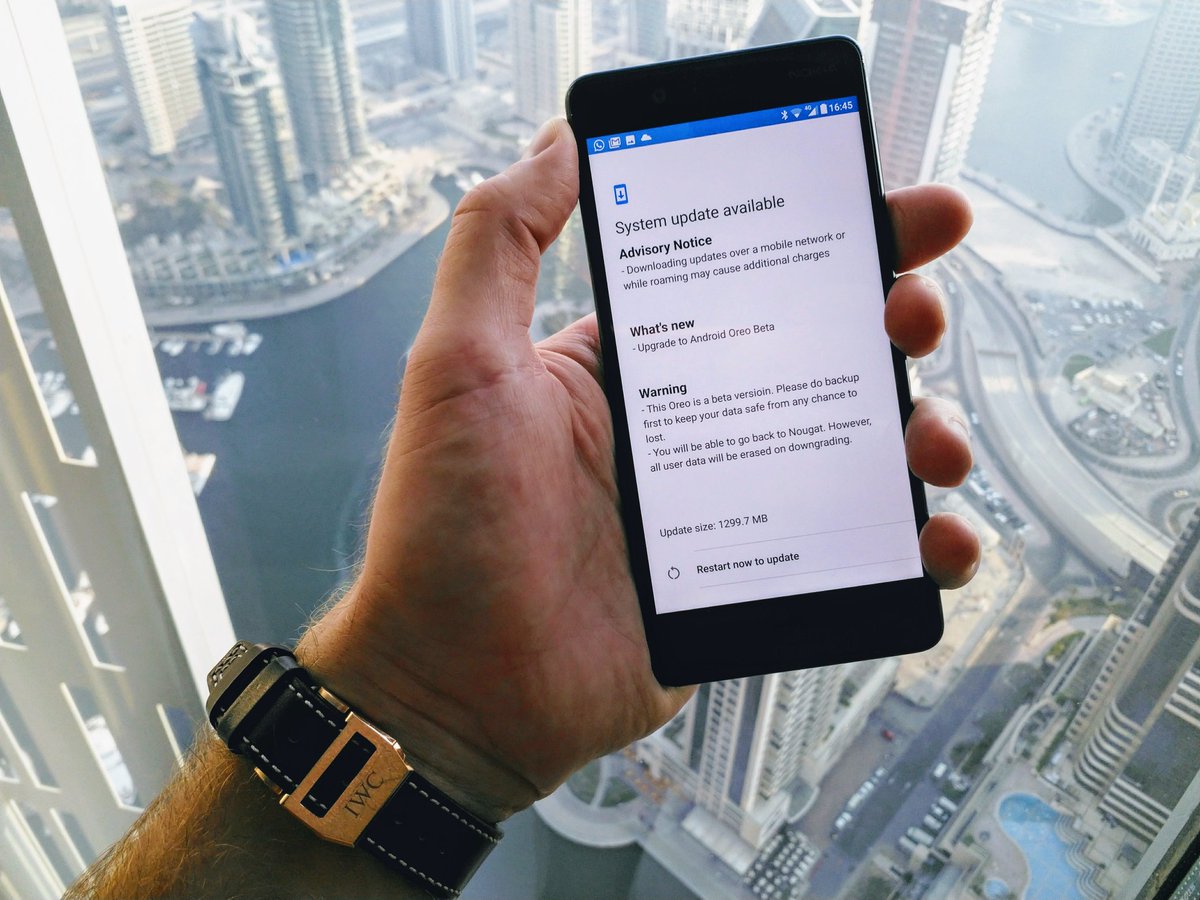 HMD CPO Juho Sarvikas has posted screenshots of what looks like Android Oreo Beta for Nokia 8. The update seems to be a massive 1300 MB is size.

We are on it @nokiamobile . @Android #Oreo maturing nicely on #Nokia8 , will release when perfect. Stay tuned! pic.twitter.com/wPxEGA4rJn

So, now the next question that arises in mind of Nokia fans is when it will land on their phones and also whether HMD will launch an Android Beta program for enthusiasts? So, Nokia 8 is not yet available in many major markets including India, so not sure the update will start rolling-out before October.

Coming to the Android Beta for enthusiasts, we have reached to HMD for their definitive comment on this. We will update you once we hear from them.

HMD has repeatedly confirmed that all Nokia Android Phone will get Android Oreo update. In case you want to read and watch all new Android Oreo features and changes in action, you can check our article here.