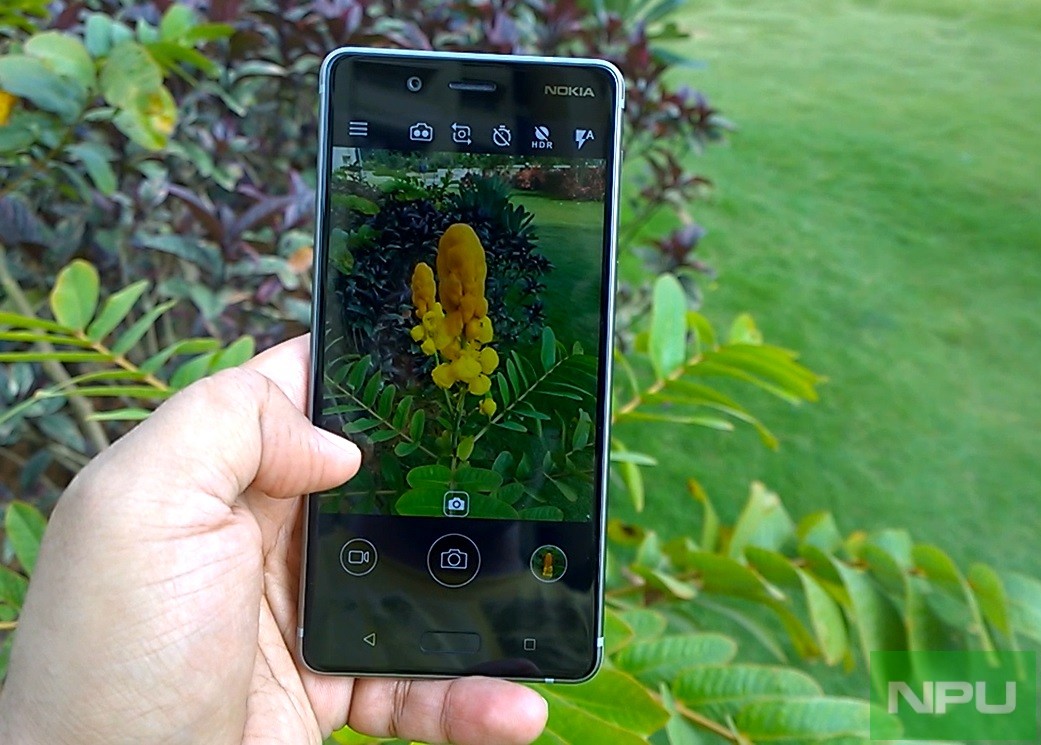 Qualcomm has announced Artificial Intelligence Engine to empower on-device AI-enabled user experiences. The good news is that this AI Engine not only supports upcoming Snapdragon processors like Snapdragon 845 and 660 but also Snapdragon 835 and 820.