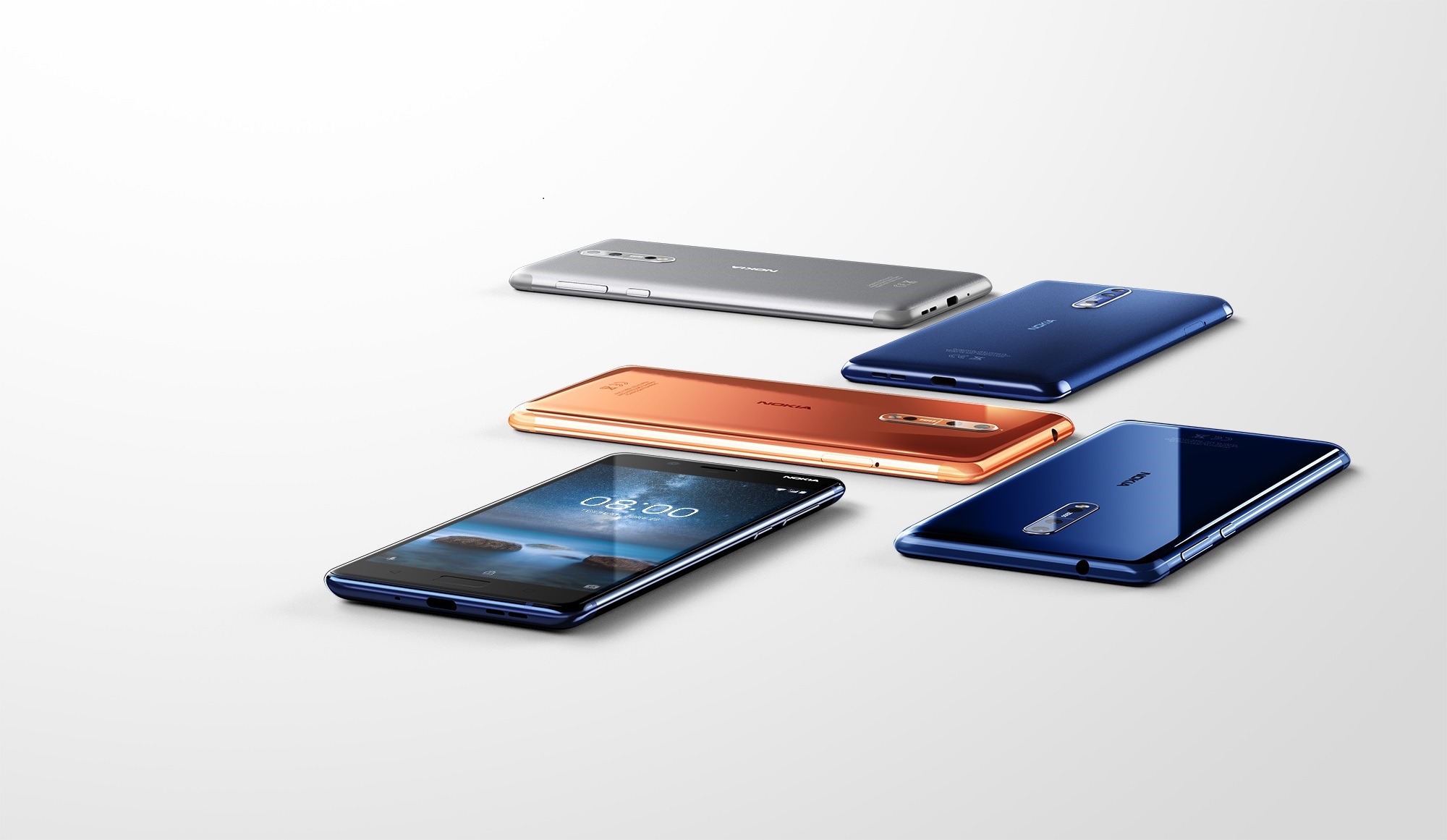 Nokia 8 has now started receiving the July Security update 2019 with a new Android Pie build V5.15D in some markets. Check below for the update size, list of markets and the update changelog. For all software update news related to other Nokia smartphones click here.

On the basis of tips received from our readers, we will collate a list of markets for the Nokia 8 for which July Security update is now available. So, do let us know if you have received the update in the comments section. You can also try the VPN trick for getting the update and see if it works.

Update(July 30): The update is now rolling out in India and other markets.

The update size for Nokia 8 is 131.3 MB in size. You will either be prompted to download this update or you can check by going to Settings and searching system updates and then by checking for the update.

The changelog mentions improved system stability, UI enhancements, and the July Android Security update. The most severe of the  July Security update issues is a critical security vulnerability in Media framework that could enable a remote attacker using a specially crafted file to execute arbitrary code within the context of a privileged process.

Read the complete details of the June Security update here.

Thanks Wakin08 for the tip & screenshot. Cheers!!