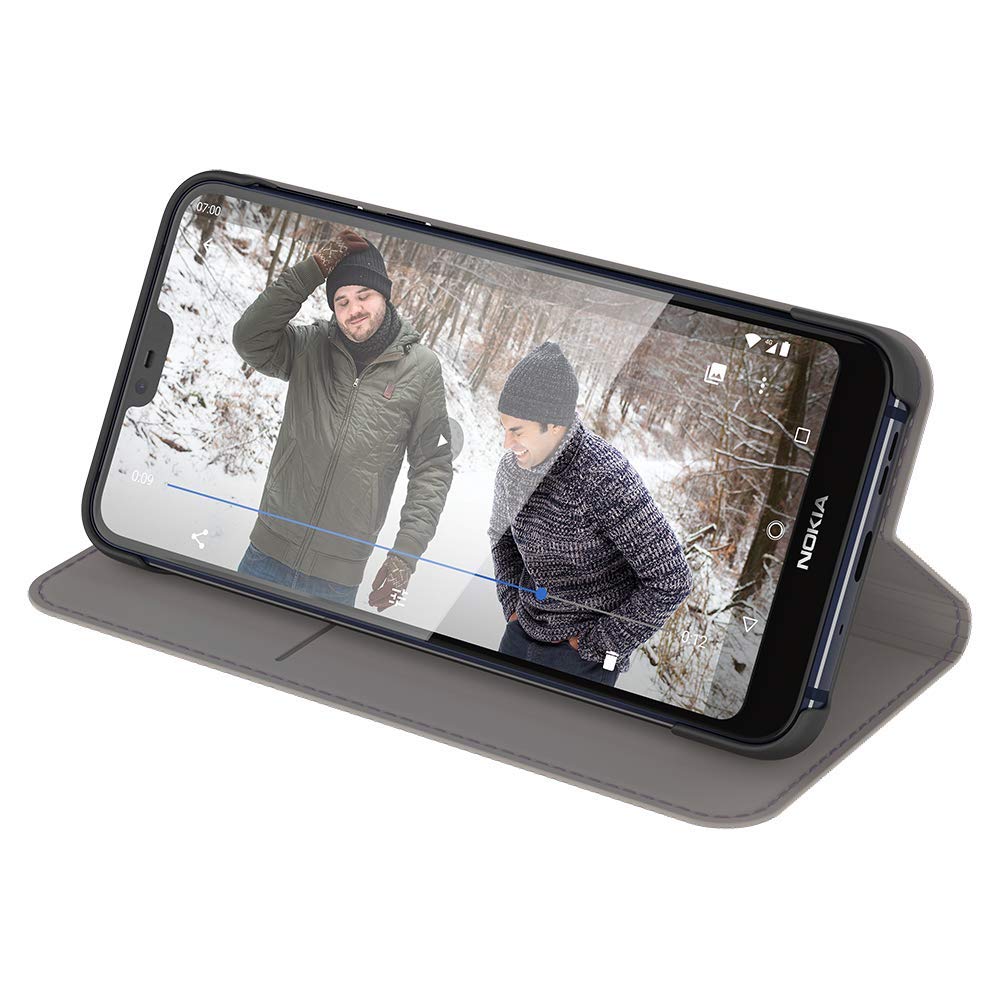 HMD started the new year on a positive note, being able to deliver kernel source code back to back in a course of a two to three days is among the ones behind the good start. Nokia 7.1 and Nokia 6.1 Plus are the recent entry in the Nokia’s kernel source code download page along with Nokia 7 Plus, Nokia 8.1 and various other Nokia Android smartphones.

Kernel source basically connects the hardware with the software, and as we know Android source code is always available for everyone, it enables developers to create some cool stuff like AOSP-based ROMS.

HMD so far has released the source code for the following smartphones:

What do you think would be the next device to join the list? We would like to hear from you in the comments section below.