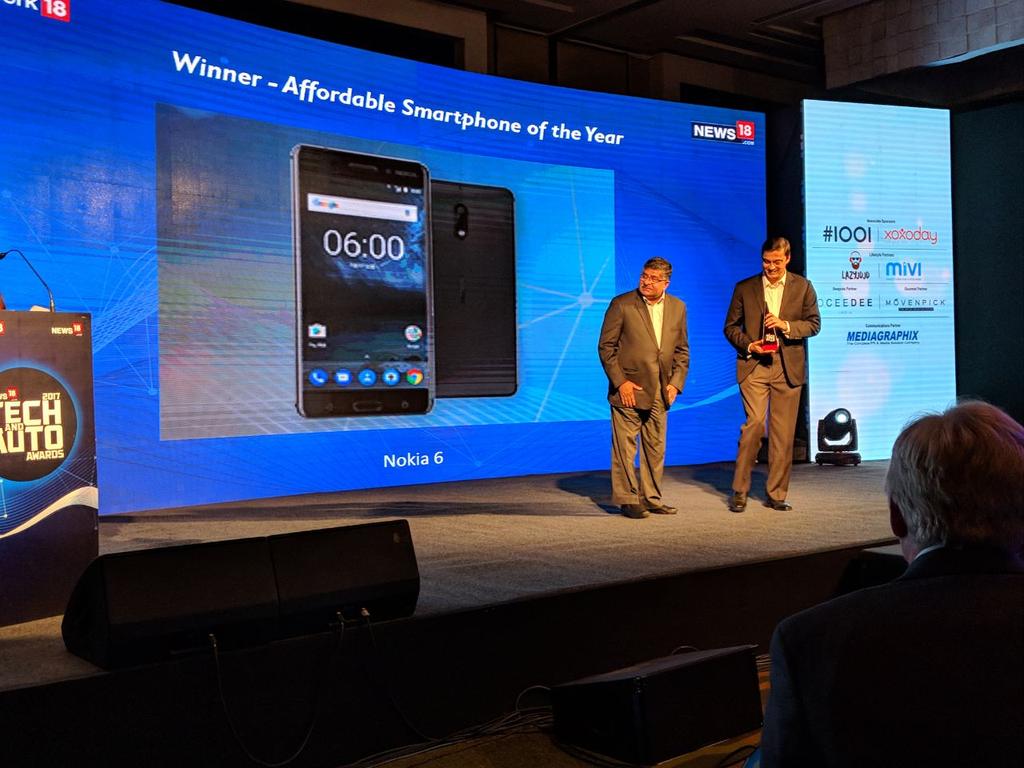 When we had reviewed Nokia 6 we called it the “True Nokia” on the basis of its design, build quality, display and leading camera performance in its price range.

Nokia 6 offers you that true “Nokia” feel. All the elements that ever defined the “Nokia” quality is there in Nokia 6. Great flagship like design, awesome build quality and display, leading imaging quality in its price range combined with the Android 7.1.1 Nougat OS is what you would like to get as your first-ever Nokia Android smartphone.

We can just say, good work HMD. Congrats and keep it up!!