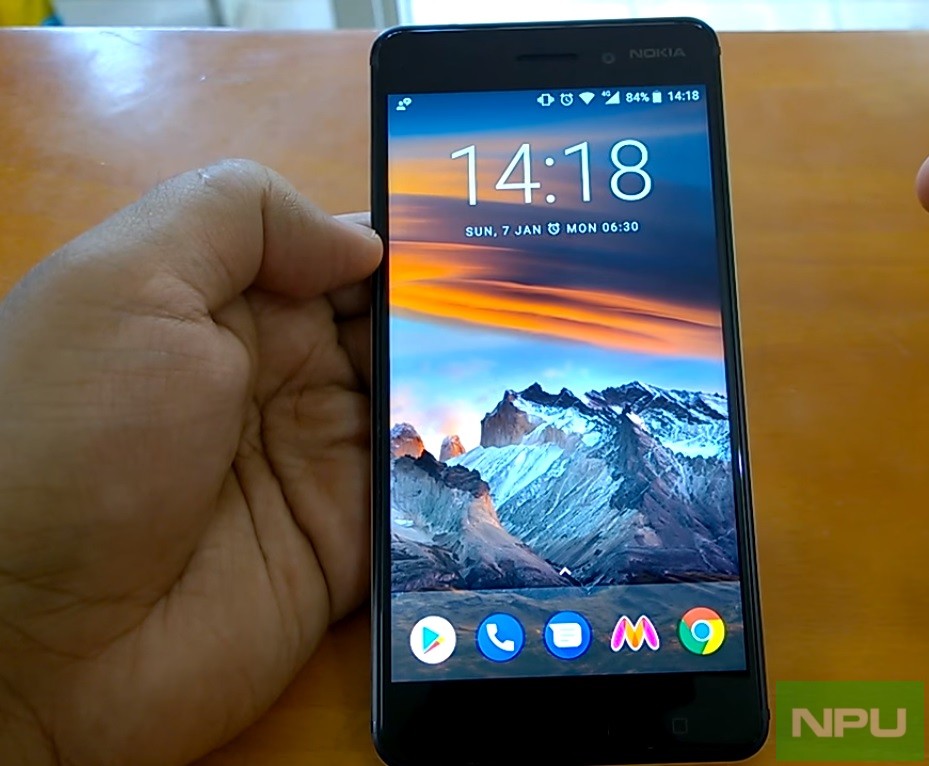 Android Oreo is a significant update that brings a number of improvements in the Android user experience. It brings many new features such as picture-in-picture, autofill, integrated Instant Apps, Google Play Protect, faster boot time, and much more. There may be some China-specific customization too.

In case you want to read and watch all new Android Oreo features and changes in action, you can check our article here.

HMD has made Android Oreo Beta available for Nokia 6 in other markets and will release the stable update soon. China is not eligible to get Beta updates and get the stable Oreo update directly.