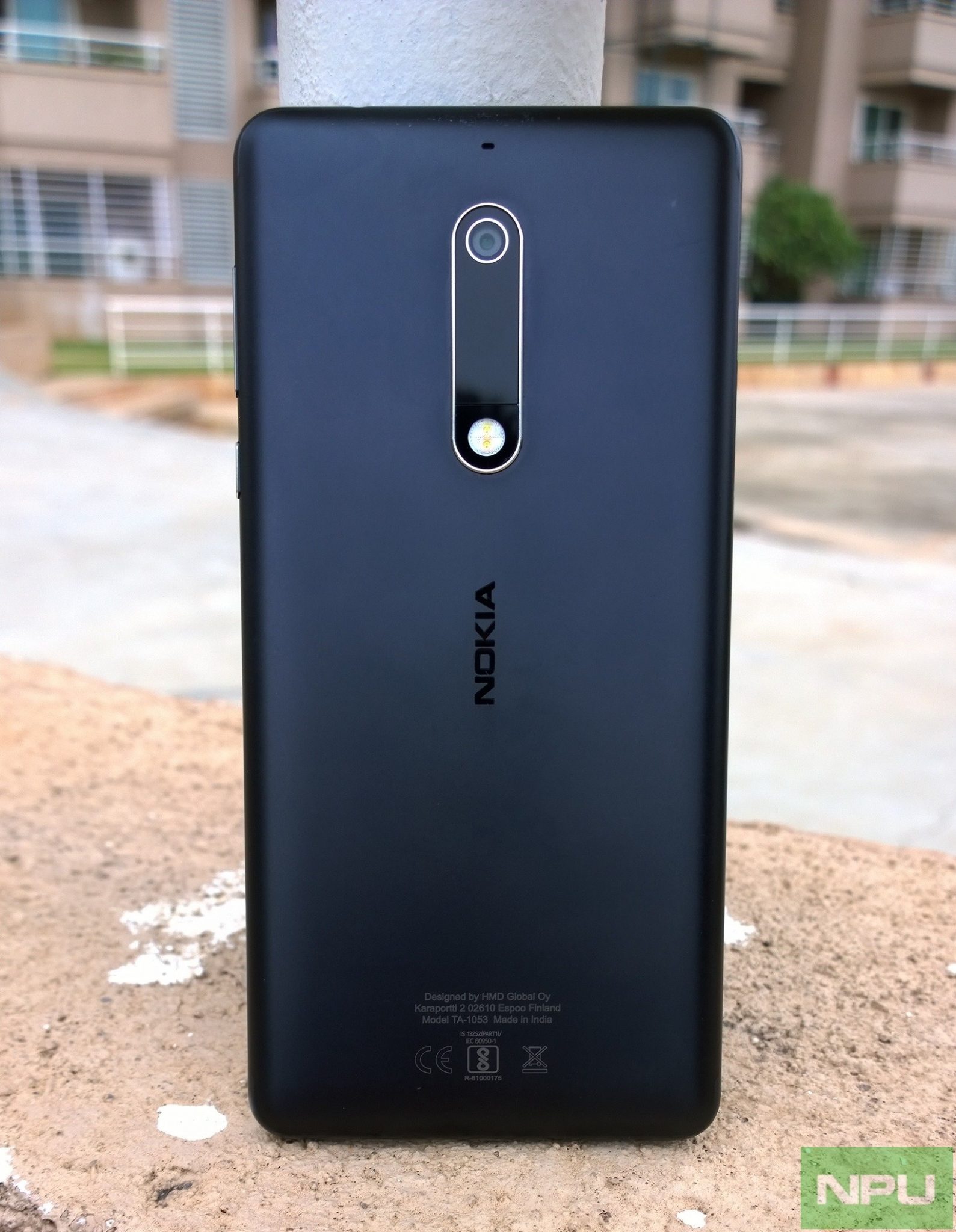 Yes, Nokia 6 and Nokia 5 next. Just reviewed today, we will open Beta Labs for those models soon

So, as you can read in the tweet above, Juho has reviewed the Oreo Beta for Nokia 5 and Nokia 6 today. He has further assured opening of Beta Labs for these models soon.