Skip to content
You are here
Home > Latest Posts > News > Nokia News > Nokia Android Smartphones > Nokia 5.1 Plus will also get Android Pie in 2018 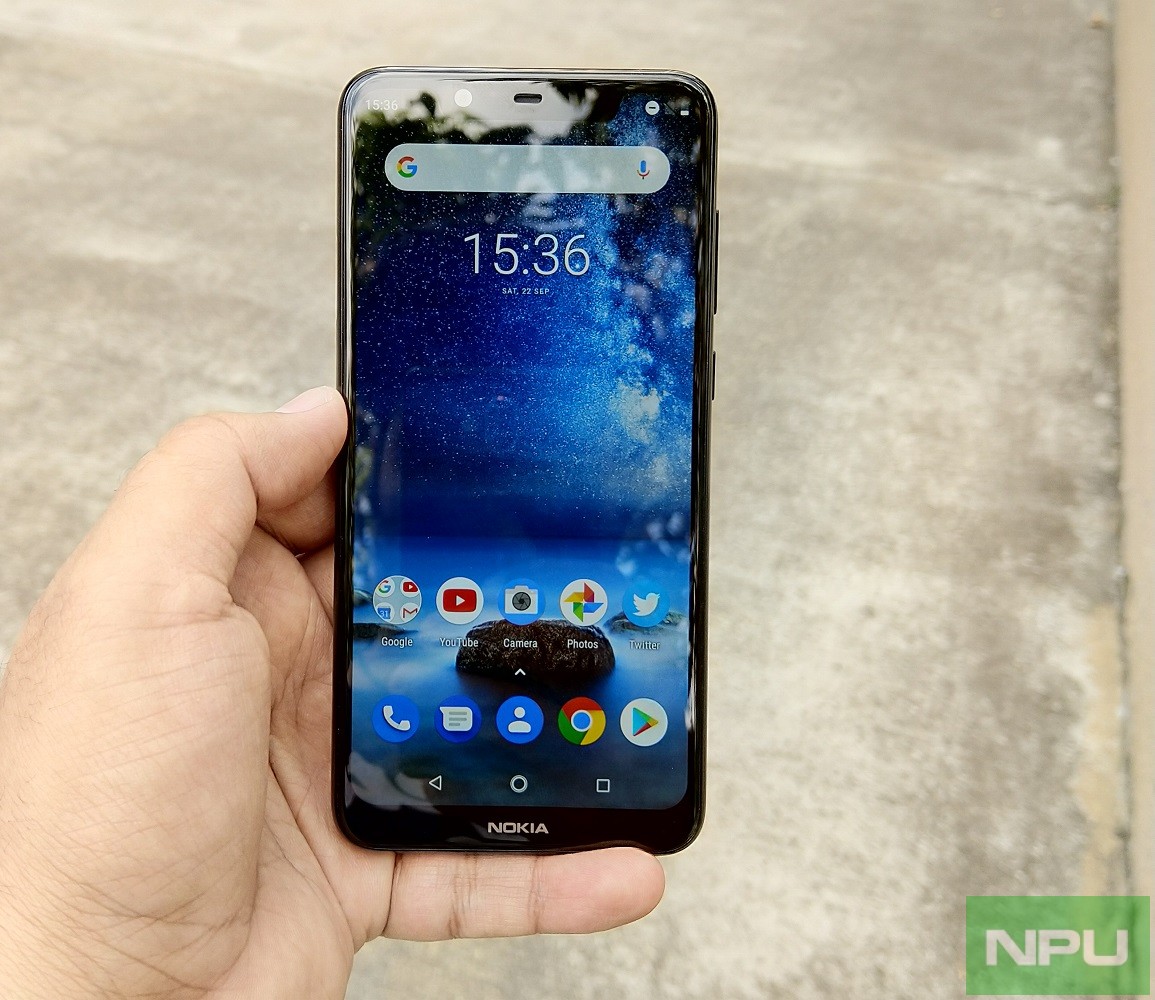 HMD confirmed that Nokia 6.1 Plus, Nokia 6,1, Nokia 8 and Nokia 8 Sirocco will get Android Pie by November 2018. Nokia 6.1 Plus already started receiving the Beta builds of Android Pie. Now, in case Nokia 5.1 Plus owners were feeling left out here is something that may give them some comfort.

As per a tweet by HMD CPO Juho Nokia 5.1 Plus will get Android Pie update before the end of 2018.

I would be surprised if it does not

The reply from Juho comes in response to a tweet asking about the Pie update for Nokia 5.1 Plus.

Check our hands-on video of Nokia 6.1 Plus running the Beta version of Android 9 Pie by clicking here.

Thanks Appu for the tip. Cheers!!