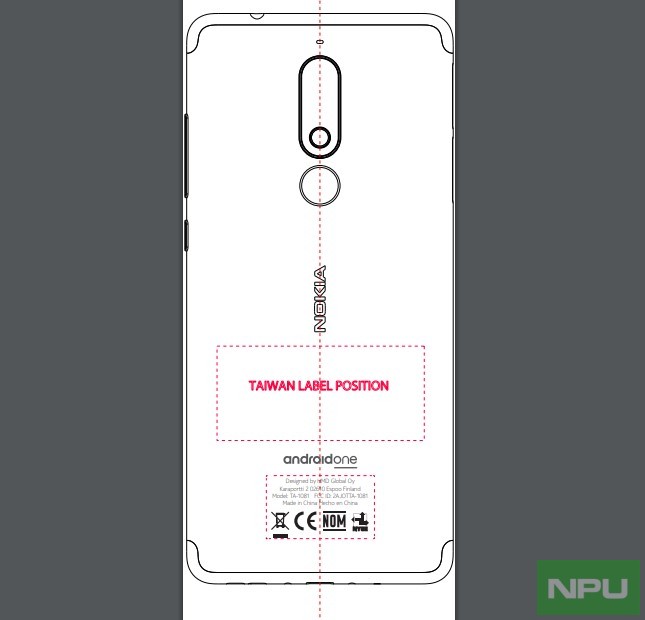 There are few noteworthy changes inside Nokia 5.1 such as the processor which is Mediatek Helio P18. In comparison with Nokia 5 which debuted with Snapdragon 430, Nokia 5.1 is a much more powerful given that both have Octacore CPU inside them. Besides processor, Nokia 5.1 also jumped some megapixels and achieved a 16-megapixel camera with dual LED flash. There is also a significant jump in screen resolution and screen size as compared to Nokia 5. The newer model will possess a 5.5-inch screen with a full HD display(1080×2160).

One important thing to note that Nokia 5.1 will come with two variant. One having a secondary memory of 32 GB with 3GB of RAM and the other will possess a slightly lower number, a 16GB with 2GB of RAM. Mind you that the difference just ends here and all the exciting hardware improvements will be available to both the 32GB and the 16GB variant with no single exception. You can read the more detail about Nokia 5.1 by clicking on this link.

Thanks, Chirag for the tip. Cheers!