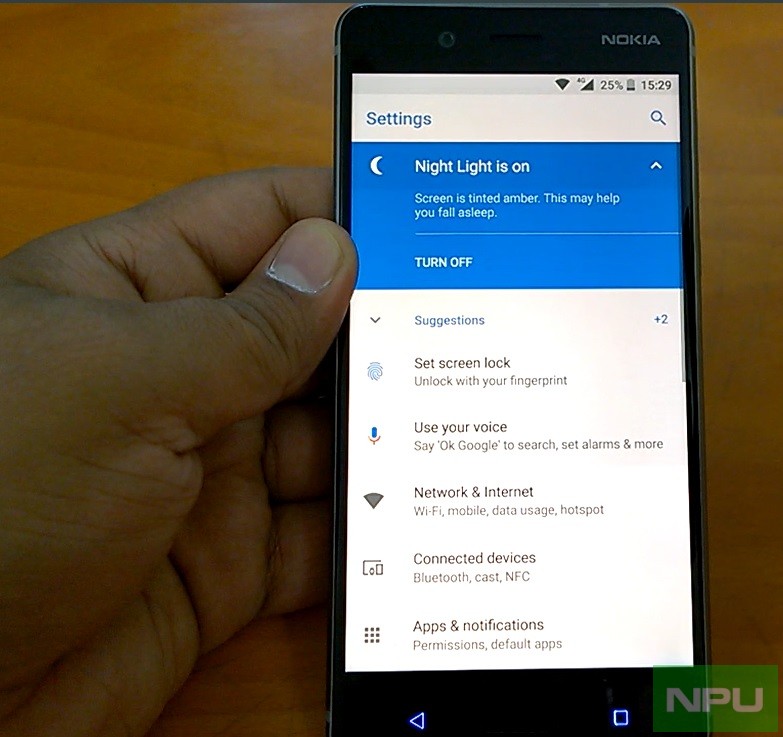 In a good news for Nokia 3 users, it will skip Android 7.1.2 Nougat update to directly update to Android Oreo. This has been revealed by HMD CPO Juho Sarvikas in reply to a tweet.

Thanks! We will transition straight to Oreo

Back in the month of October, we reported via an HMD spokesperson that Android 7.1.2 update is delayed but still under testing for Nokia 3. Recently we also reported that MediaTek will now be able to provide faster OS updates because of it signing the GMS express program with Google.

Juho has also confirmed earlier that Nokia 3 will get Android Oreo Beta via Nokia Beta Labs following Nokia 6 and Nokia 5 in the process.

Android Oreo is a significant update that brings many new features and also a number of improvements in the Android user experience. In case you want to read and watch all new Android Oreo features and changes in action, you can check our article with hands-on demo video here. Nokia 8 also received the pixel-exclusive Night Light feature with Android Oreo update.