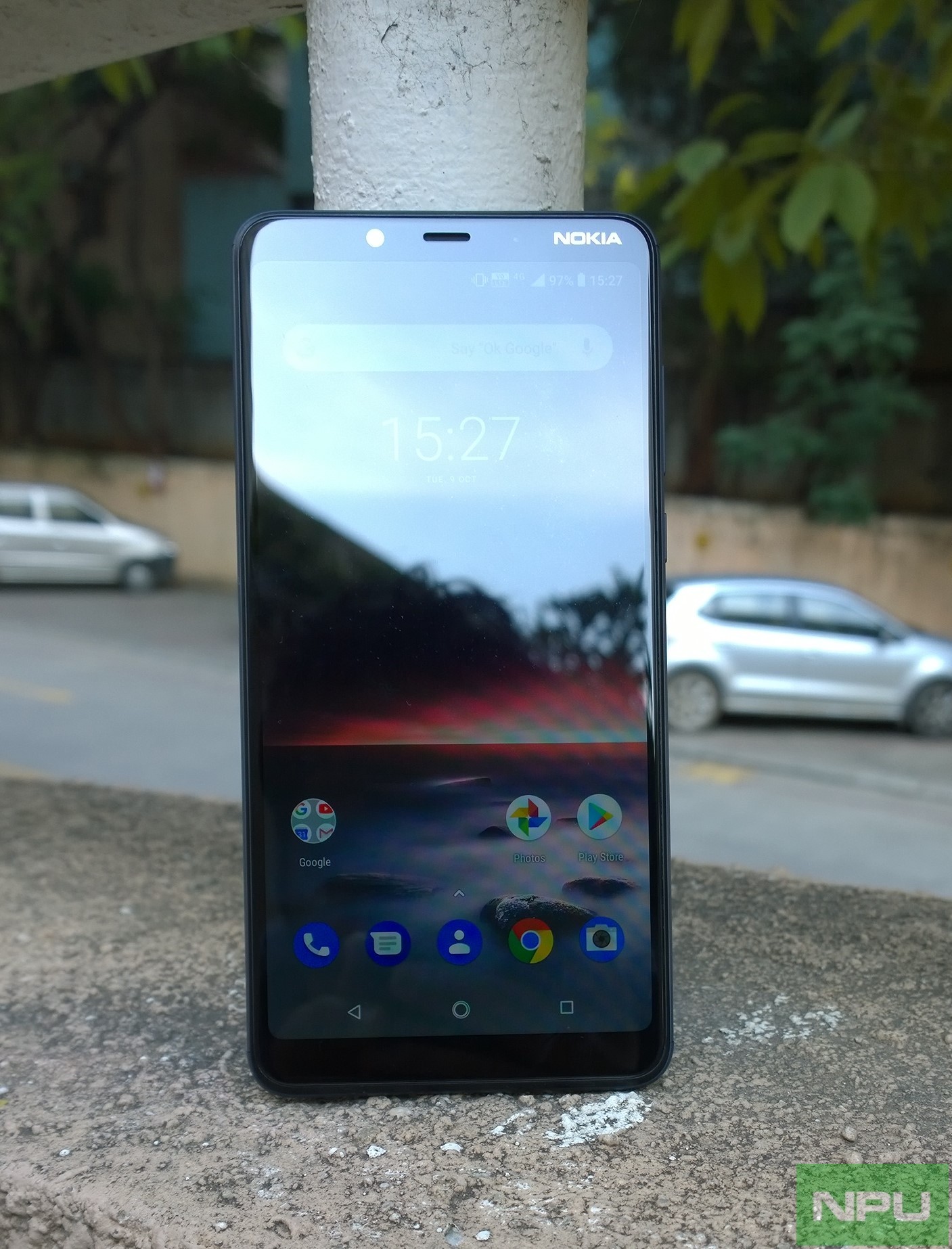 The Android Pie Update may be coming soon to the HMD’s Nokia 3.1 Plus as the benchmark score for the device running Pie went live on the Geekbench website. And while the initial pricing of the device left many in a predicament, the smartphone with the Pie Android Pie update looks like the worth of every penny. At least a recent benchmark score from Geekbench is in line with the above claim.

The Nokia 3.1 Plus was able to get 833 in a single-core test while in the multi-core testing it managed a score of 3516. This is impressive for a smartphone that comes under 10K price point. Nokia 3.1 also enjoys all the privileges for it being an Android One smartphone.

The Nokia 3.1 Plus has MediaTek Helio P22 octa-core processor that uses four super-efficient cores for basic tasks but can switch on all eight cores when it needs more power, a highly sensitive 13MP/5MP dual-sensor rear camera, 8MP front-facing camera. You can check the detailed specs here.

So far eight Nokia smartphones have received the Android Pie update already and Nokia 3.1 Plus may soon join the club.

A big thanks to Nivesh for the tip ?