Skip to content
You are here
Home > Latest Posts > News > Leaks / Grapevines > Nokia 2 shows up at AnTuTu, confirms specs first revealed by us 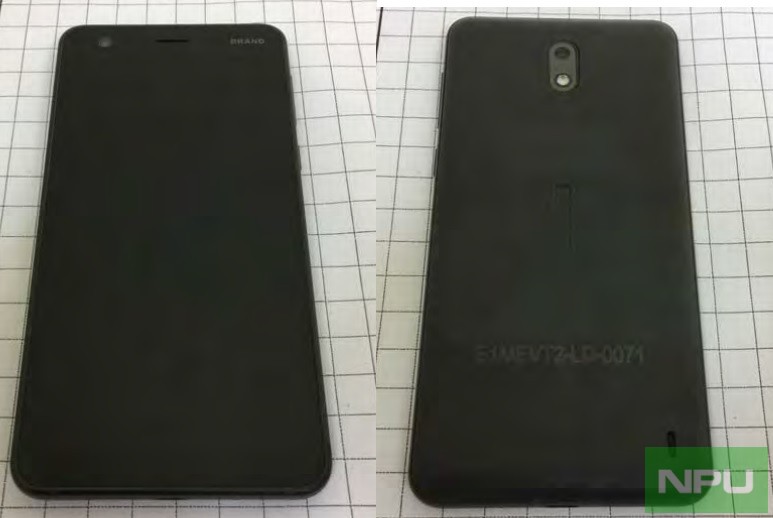 HMD may make Nokia 2 official on October 31 during a global launch event to be held in India. We just reported about some hardware changes made to Nokia 2 by HMD revealed by the latest information from FCC certifications. Now, it has also appeared at AnTuTu confirming some of the specs reported by us exclusively at our dedicated Nokia 2 page.

As per the AnTuTu screenshot, it will pack 8MP main camera and 5MP selfie camera. What is however off from what we reported is that the screenshot shows 8GB ROM while our sources reported 16GB ROM. So, maybe it will come in two storage variants.

Nokia 2 is supposed to come with a 4.7 to 5-inch HD resolution, LCD display. It will be powered by Snapdragon 212 processor. One of the highlighted features of Nokia 2 will be its massive 4000 mAH battery.