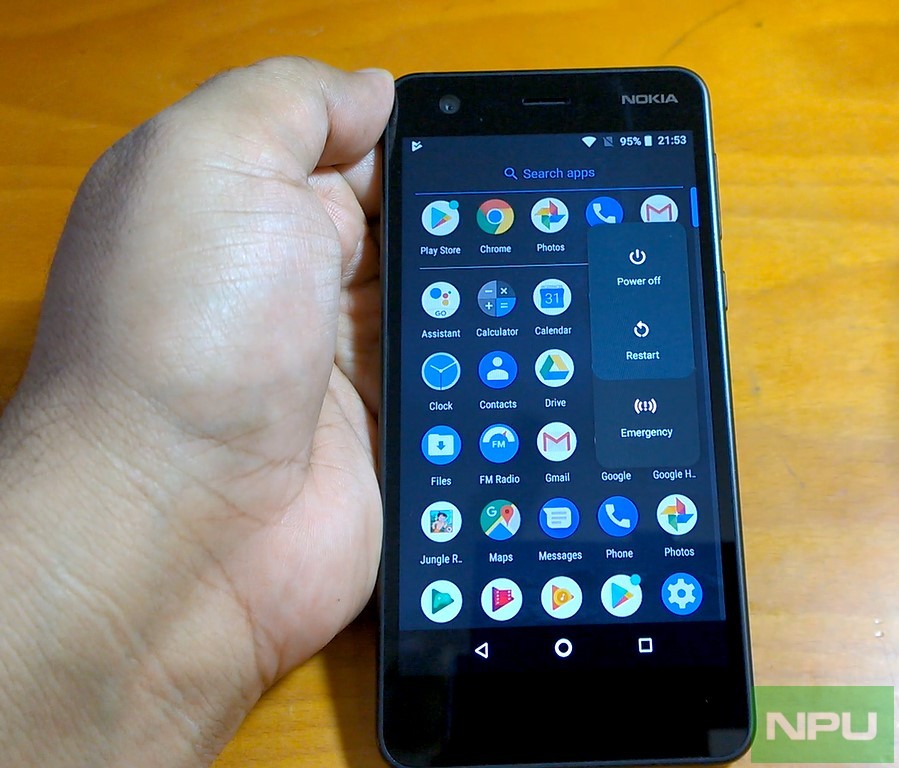 The Android Oreo 8.1 Beta update for Nokia 2  is now rolling out for all Nokia 2 variants. We received this update in India on our Nokia 2 TA-1011 variant. In case you are wondering how to enroll and push Oreo Beta to your Nokia 2 you can check our tutorial here.

The time now for our hands-on video of Nokia 2 running the Beta version of Android Oreo 8.1. In this video, we have demoed the new changes and features that both Android Oreo 8.1 Beta brings for Nokia 2 and we have also shared our impressions of the build.

The Oreo Beta update brings the majority of Android Oreo 8.0 + 8.1 changes and features. It also brings a new and redesigned camera app for Nokia 2 (Check the demo below).

You can, however, take a deep dive of Android Oreo and check our updated complete list of Android Oreo changes and features for Nokia Android smartphones by clicking here.

You can also change Icon shape on Nokia 2 running Android Oreo 8.1 Beta. The  PIP mode however doesn’t work on Nokia 2 and Ambient display feature is not available.

Go through our updated complete list of Android 8.1 Oreo changes and features for Nokia Android smartphones by clicking here.

On Nokia 2 the Oreo 8.1 Beta update doesn’t bring significant performance improvement which is really a disappointment, considering Android 8.1 Oreo comes with improvements targeted at low-RAM devices. While the build is relatively stable with no freezes/reboots but one can notice lags at times.