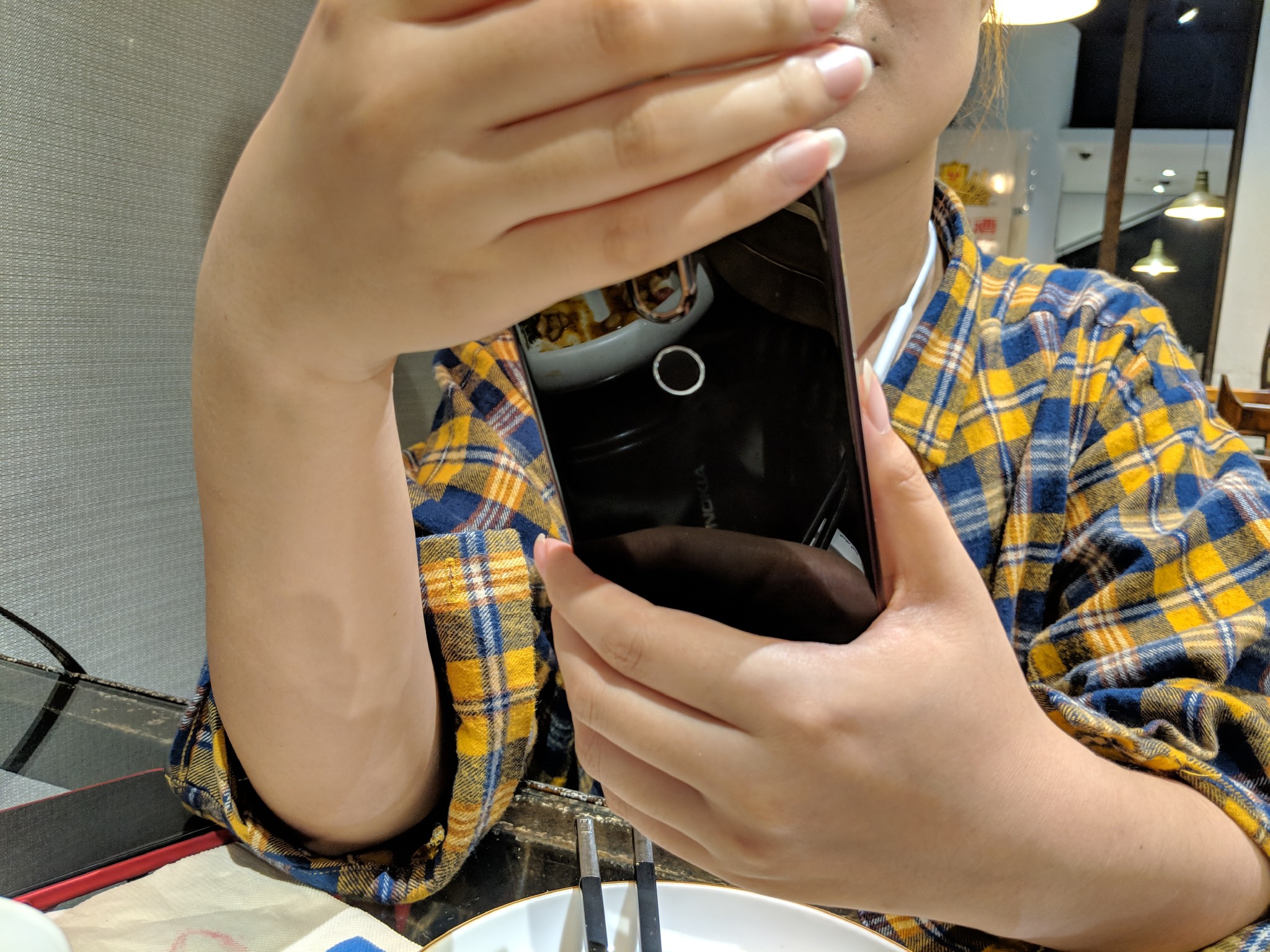 So, if you thought that we are done with Nokia Phoenix aka X7 aka 7.1 Plus leaks then you are wrong. Here are some more leaked hands-on images (Check above & below) of Nokia X7/7.1 Plus from China where it will be launched first yet again, it seems.

What gets confirmed from these leaked images is the new flash position of Nokia Phoenix rear camera. It is opposite to what we see on Nokia 7 Plus. It is also worth noting that renders claimed from known leaksters seem to get the flash position wrong.

Yesterday we posted leaked Nokia Phoenix image in one interesting new color option. It seems that HMD has sent Nokia X7 units to reviewers already in China and they are leaking images even after signing NDA.

We have reported about many rumored images of Nokia X7 aka 7.1 Plus appearing in China. The rumor also claims what we have already heard from elsewhere about Nokia X7. It will be known as Nokia 7.1 Plus globally, will be powered by Snapdragon 710 and is code-named Phoenix internally. Nokia Phoenix appeared as PNX and Phoenix code-names in the FIH server database.