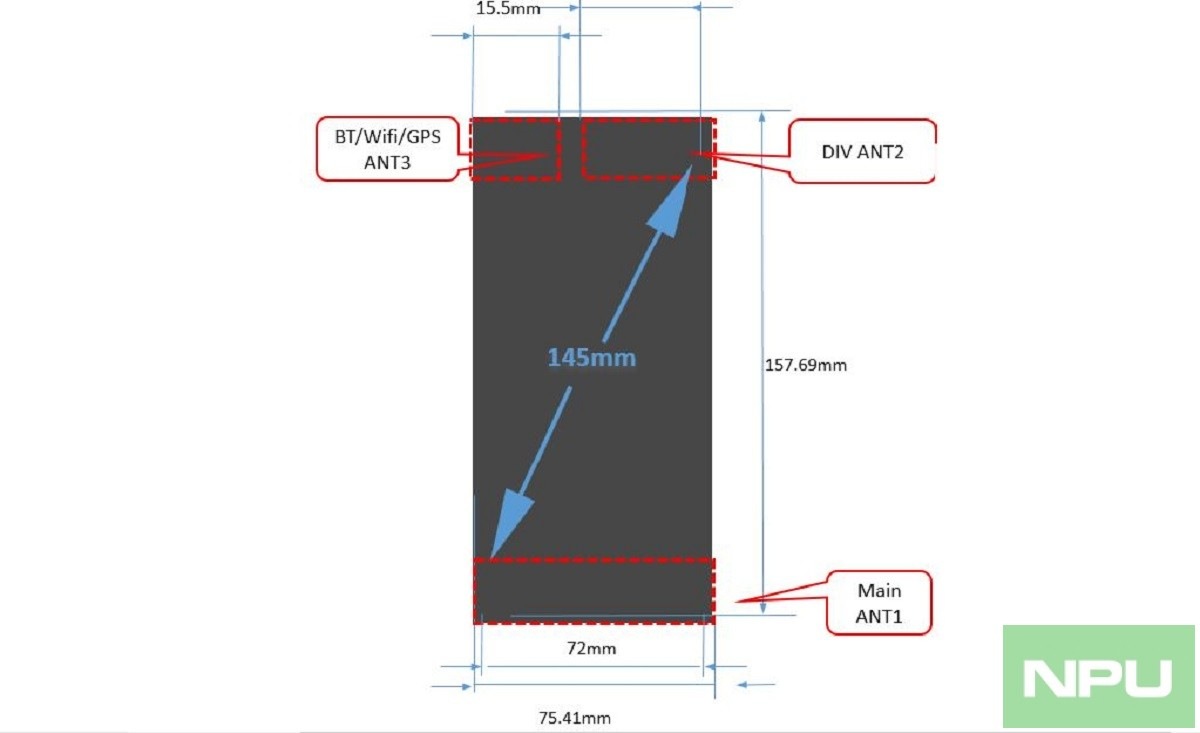 Update: The FCC certification has now revealed two more variants of TA-1214 that increasingly looks like Nokia 5.2 now. TA-1206 is indicated to be the Dual-SIM variant while TA-1214 is the Single-SIM variants. The new certification also mentions TA-1211 without revealing much about it.

A new Nokia smartphone TA-1214 has passed FCC certification recently thereby revealing its size specifications and battery capacity. The size specs of 157.69 mm x 75.41 mm reveal that it is a new smartphone and not a variant of any recently launched Nokia smartphone.

It seems that Nokia TA-1214 may come with a display size of around 6.1 inch. Another important detail that is revealed via the FCC certification is the battery capaciity. One of the batteries used for testing is WT240 with capacity of 3920mAh and Nominal voltage of 3.85v. The battery will be non-removable it seems.

As the certification notes,

The Equipment under Test (EUT) is a model of Multi-band GSM/WCDMA/LTE phone with Bluetooth, WLAN with integrated antenna
and inbuilt battery. It has Bluetooth (EDR) function. It consists of normal options: travel charger, USB cable.

You can read about the probable Nokia 5.2 specs, features and other details by clicking here.