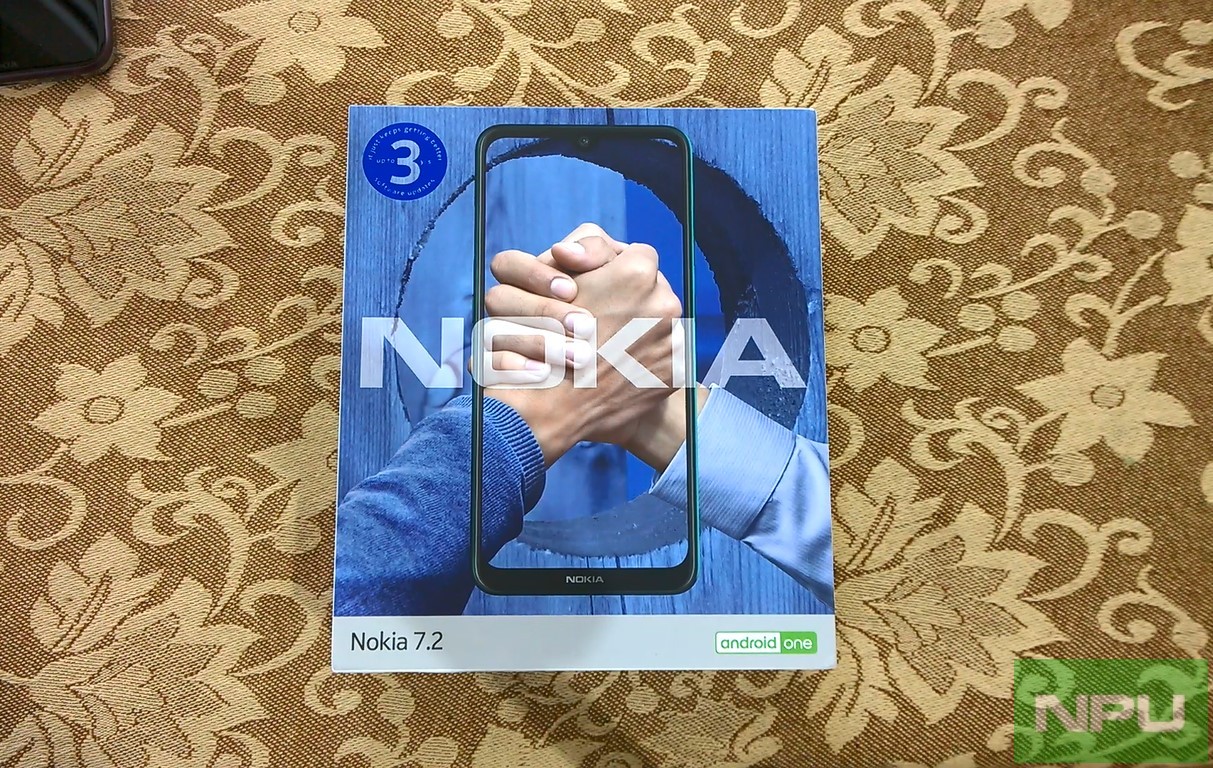 While HMD has already made the latest Nokia 6.2/7.2 available in India it doesn’t seem to stop there. A new Nokia smartphone with variant code TA-1209 has passed certification in India.

There is a chance of it being something already launched but that is minimal because TA-1208 and TA-1209 don’t belong to the variants of newly launched Nokia phones and smartphones.

Coming to what it may be, we hear about HMD preparing the Nokia 5.2 for a launch in November probably. More on that later.

You can read about the probable Nokia 5.2 specs, features and other details by clicking here.