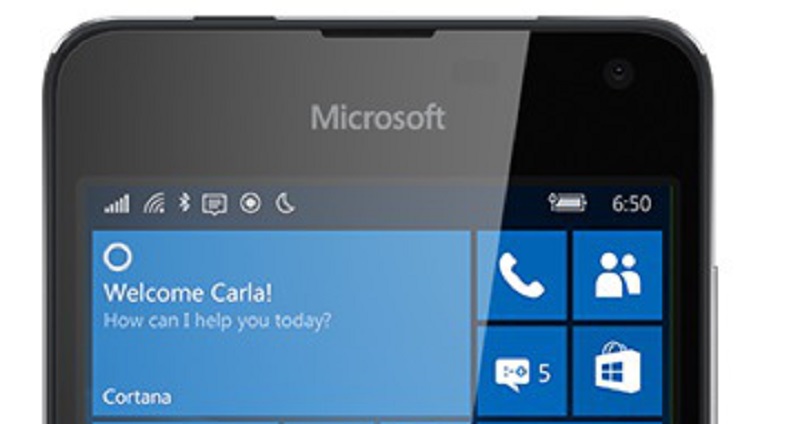 Device Certifications usually give us very interesting insight into what is going to be new in the world of Lumias. We are yet waiting for some mid-range Lumias; Lumia 650, Lumia 750 and probably Lumia 850 too to break cover and come to market at some point in time.

Now a new Lumia with unknown variant code RM-1182 has passed certification in Indonesia. Since the device in question is “Microsoft” branded it will most probably be a Lumia. Now, we have heard about RM-1150 family earlier with 5-inch, 720p display in Adduplex database. So, RM-1182 is certainly a new and different device.

We have reported mid-ranger Lumia 750 (or whatever the name may be) coming between mid-December to early-January via our sources and we have seen that it is under testing in India, as revealed by Zauba entries. Lumia 650 was also seen in Zauba entries and here you can read more about it.

Thanks Anon for the tip. Cheers!!