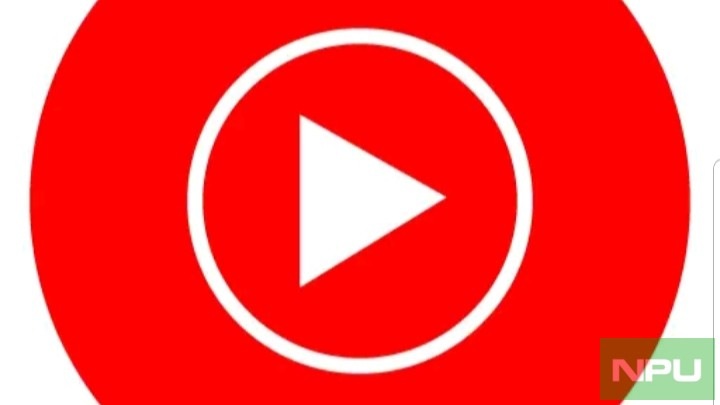 Google has taken another step to confirm that Google Play Music is going away in near future.

The company has now today announced that all the new smartphones that will launch with Android 10 will come with YouTube Music app. pre-installed in them. As of now we see Google Play Music pre-installed and the default Music player for most of the Android smartphones. The Google Play Music comes bundled with other apps like Duo, Drive and Chrome.

But with the new announcement, the company will ship YouTube Music on the place of Google Play Music. As of now, if you want to use YouTube Music, you’ll have to download it from the Google Play Store as a separate app.
Brandon Bilinski, Product Manager – YouTube Music wrote in a blog post, ” Music listeners on Android devices are now just a few taps away from streaming their go-to tracks and discovering new music. From the gym, to the car, to work—it’s all here, right in your back pocket. Discover official songs, albums and playlists, music videos, remixes, live performances, hard-to-find music, and more. Whatever your mood, we’ve got you covered. “