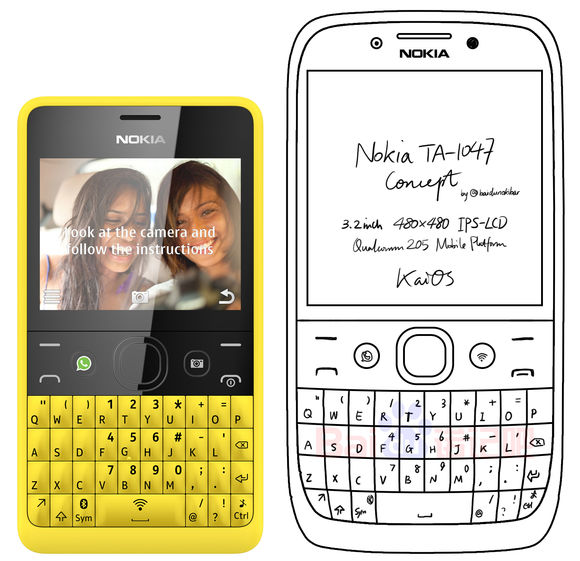 We have been reporting about leaks of the upcoming Nokia Mobile Phones and smartphones in the run-up to MWC 2018. Now, one more previously unknown Nokia phone has appeared at FCC. Two variants of this Nokia Mobile Phone TA-1048 & TA-1071 have been spotted in FCC certifications posted recently.

The SAR report for TA-1048 and TA-1071 also reveals the size specs of this phone. It is 134×50 mm which is 136mm (5.3-inch diagonally. This doesn’t correspond to any of the Nokia smartphones or Nokia Mobile Phones already known.